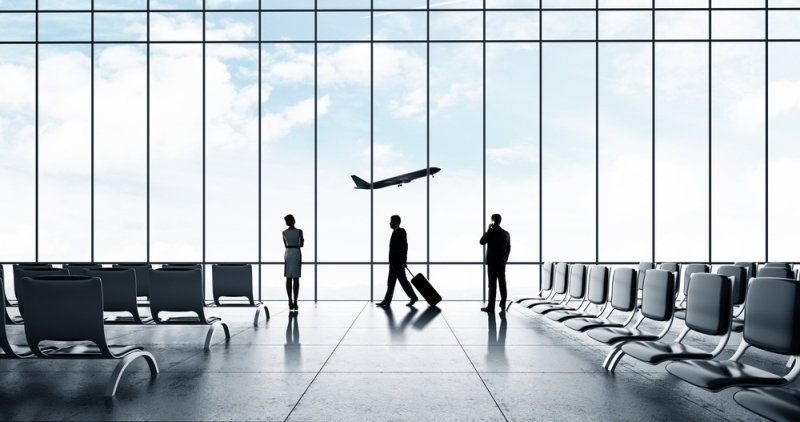 John Zangardi, acting chief information officer of the Department of Defense, announced Tuesday that his team has been working on a pilot for the Defense Travel System in order to modernize and make it more user-centric to serve DoD civilians and the armed forces.

“We need to give the experience that our employees have–we have to make it better,” Zangardi said.

The Defense Travel System, which accommodates about 3.5 million DoD travelers, was created in the 1990s. Once the DoD bought the source code from the company that built it, the IT officials began developing over the original source code to customize the system. This led to a system that isn’t user-centric, according to Syed Azeem, former IT Project Manager for Defense Travel System Modernization at DoD.

The DoD began discussions to modernize the system in 2006. The system didn’t support all types of travel, it didn’t meet mandates to reduce improper payments, it didn’t achieve full audit readiness for all DoD financial statements, and it included personally identifiable information such as Social Security numbers of DoD employees.

“It’s very non-friendly to use. It makes life difficult for everybody,” Azeem said in an interview with MeriTalk. “It took a long time to do something very simple.”

On top of usability, the travel system cost the agency $110 million a year to maintain.

The DoD recruited the help of the U.S. Digital Service to pinpoint the main problems with the legacy system.

“The project would not have happened if not for their involvement,” Azeem said. “When USDS became involved they did a very rapid two-week study. They basically told us what we needed to do.”

“If the underlying process is so complex then the commercial products will have a hard time meeting those requirements,” Azeem said.

Azeem and the modernization team looked at the travel regulations of private companies to gather ideas for what needed to change at DoD.

“We are not in the driver’s seat for innovation anymore,” Azeem said of the government. “We still think we’ll have our own special policies.”

The modernization team chose to work with Concur, an online corporate travel booking solution, to improve the system for DoD employees who need to book their travel plans for trips shorter than 30 days. Azeem said that these parameters covered the majority of those using the travel system.

Another challenge that the team had to consider was that the DoD has 12 different financial systems, which make it difficult for employees to get reimbursed for travel expenses once they return from business trips.

The modernization team conducted two two-week sprints in order to use an agile approach to update the system, which was the first time that many government employees had used this method, according to Azeem.

“I can guarantee you [the old system] is 20 times more difficult,” Azeem said.

Azeem said that he often met with higher level DoD officials, over the course of the project, which was a factor that made this project more successful than other modernization efforts.

“Oftentimes, the incentives to modernize are not necessarily there,” Azeem said. “Having that visibility and support from the highest levels was amazing.”

The Defense Travel System modernization effort was also watched closely by Congress and the Office of Management and Budget.

“There was a lot of pressure from OMB,” Azeem said, “so that raised the level of accountability because we knew we had to produce something awesome.”