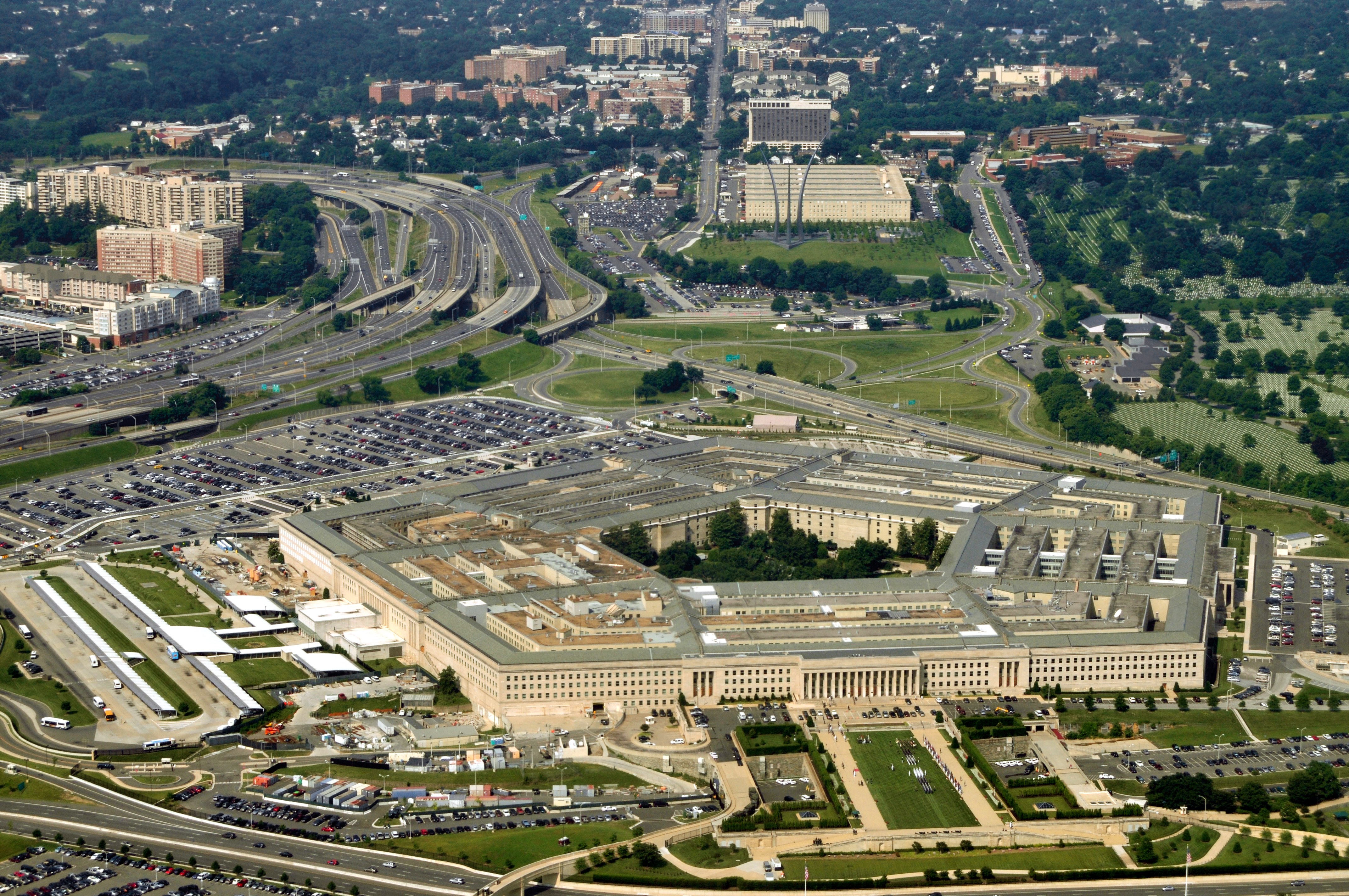 The order stems from a November 2015 policy memorandum directing all Department of Defense commands, agencies, and field activities to plan for the rapid upgrade of all Windows systems to the Windows 10 operating system by January 2017. According to the memo, “it is important for the Department to rapidly transition to Microsoft Windows 10 in order to improve our cybersecurity posture, lower the cost of IT, and streamline the IT operating environment.”

The actual deployments, however, are poised to begin this month. “The DOD recently issued a verbal directive, which makes it official. Now, all DOD agencies will begin deployments right away, with the goal of completing migrations within one year,” said an official with knowledge of the project.

A Pentagon spokesperson said “a formal implementation directive” has not been published yet, but added that the migration of more than 3 million desktops, laptops and tablets will not include mobile phones.

“With deployments starting right away, all DOD agencies must upgrade approximately 4 million devices and systems with a goal of deploying within one year,” wrote Susie Adams, Microsoft’s chief technology officer, in a blog post Wednesday. “This is an unprecedented move for the DOD and the largest enterprise deployment of Windows 10 to date.”

“This means that Surface has met the strict security and interoperability requirements set by the DOD, and can be easily worked into deployment plans for all defense agencies,” Adams wrote.

In a separate blog post, Yusuf Mehdi, corporate vice president of Microsoft’s Windows and Devices Group, offered a list of Windows 10 security enhancements that the Pentagon can leverage.