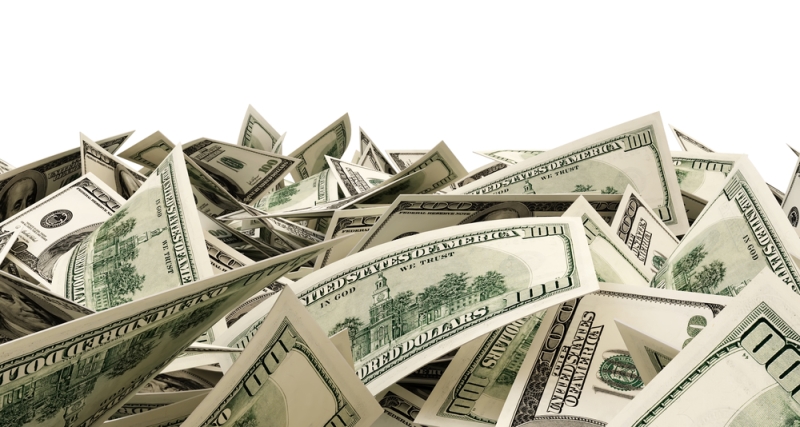 Alongside hampering service to sites like Amazon, Twitter, and PayPal, the massive Distributed Denial of Service (DDoS) attack against the Internet domain name management company Dyn has also drastically affected cancer fundraising efforts by impeding transfers of funds. One such fundraising organization, called “Be Bold, Be Bald!,” lost thousands in potential funds.

“Through Be Bold, Be Bald!, we raise anywhere from $50,000 to $100,000 for cancer on this day every year,” said Jeff Freedman, founder of the organization.  “We’ve lost precious time and crucial funds.”

Be Bold, Be Bald! is a campaign that gets people to wear bald caps for 24 hours to raise money and awareness for cancer research. The money is then distributed to various organizations researching cancer or improving the lives of cancer patients. The organization was unable to process its usual donations for most of the day, due to the DDoS affecting PayPal accessibility.

“This is a heartbreaking loss that affects so many people–from the participants wearing the caps and raising money, to the organizations that benefit from donations, to the people behind the scenes that make this whole day possible,” Freedman said. “Hackers can’t stop us. We’re going to stand to together and work harder over the next few months to raise even more awareness and funds for the fight against cancer.”