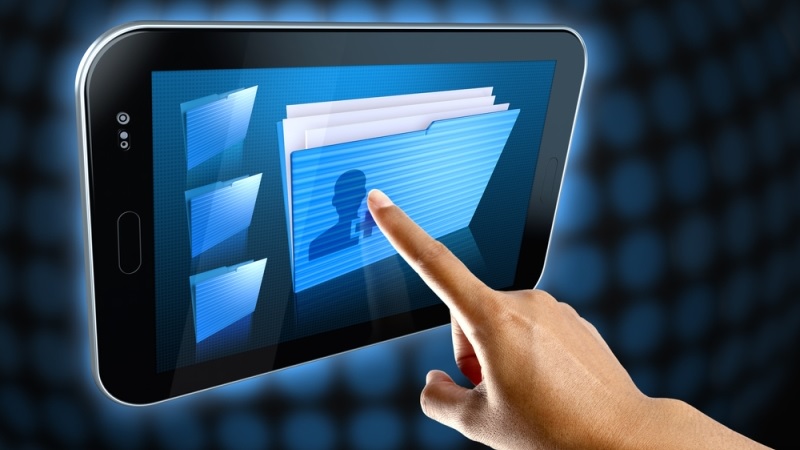 What’s in a name? Everything!

The Data Transparency Coalition is changing its name to Data Coalition and opening a new research center as it gathers steam to push to standardize and publish all government information as open data.

“We’re trying to keep the agencies’ feet to the fire,” Hudson Hollister, founder and executive director of the coalition, told MeriTalk.com.

He said the new name reflects the broad impact of open data: “not only better transparency for citizens and investors, but also better management within government through analytics and cheaper compliance through standards-enabled automation.”

The DATA Act of 2014, a law that aims to make information on Federal expenditures more easily acceptable and transparent, requires searchable data formats for all spending information by May 2017.

Only two agencies with spending requirements, the Small Business Administration and the Justice Department, are up to speed on the law’s requirements, Hollister said.

“We will only succeed in modernizing our government with the assistance and support of the tech industry,” said Sen. Mark Warner, D-Va. “I’ve been excited to see the capabilities of Data Coalition members to republish, analyze, and automate Federal information once it’s expressed as standardized data instead of documents.”

The Data Coalition’s new face and services come at a time when government agencies struggle to hasten the transformation to data by May 2017 and automate the compliance process, which reduces errors and cuts costs.

Many agencies still use unsearchable PDFs to store information instead of structured and searchable data, Hollister said.

Meanwhile, the new foundation’s potential initial research projects include a federal DATA Act survey, a study of standardized business reporting, and a cost-benefit analysis of the universal adoption of the Legal Entity.