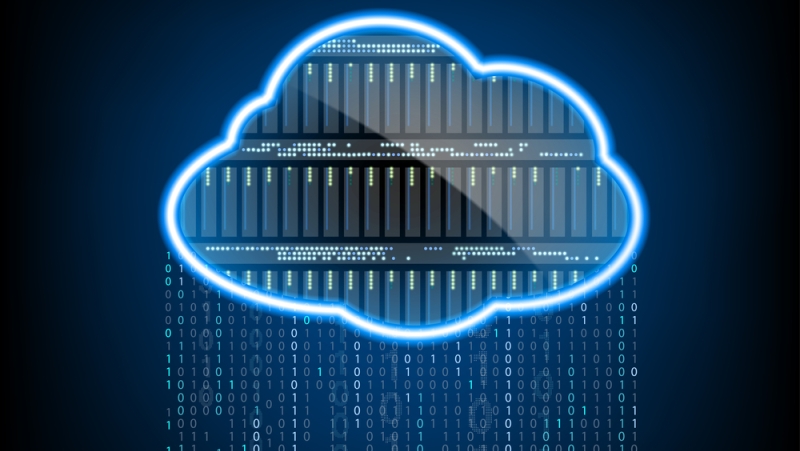 Platform-based cloud models will be a “major impetus” for Federal agencies in the next few years, while Software-as-a-Service models will move more slowly, a Deloitte expert says.

Doug Bourgeois, managing director of Federal Technology Strategy and Architecture at Deloitte, said he expects Federal cloud spending to increase as the number of data centers decreases in the next few years. Bourgeois will be speaking at MeriTalk’s Data Center Brainstorm on March 23.

“There’s a continued shift away from government-oriented data centers to public-private cloud scenarios,” Bourgeois said in an exclusive interview with MeriTalk. “That means there’s fewer and fewer data centers.”

A Deltek report titled “Federal Priorities: Cloud, Big Data, Mobility, and Data Centers, 2016-2021” mirrors Bourgeois’ ideas on cloud spending. The report, issued in October 2016, predicts that Federal demand for cloud services will increase from $3.1 billion in fiscal year 2016 to $6.35 billion in FY 2021 and, as a result, data centers will grow scarcer.

What does the future hold for data center optimization? Government leaders from GAO, State, and other departments will explore the progress made at the 2017 Data Center Brainstorm on March 23 at the Newseum in Washington, D.C.

The report also states that vendor-provided big data solutions will increase from $1.95 billion in FY 2016 to $3.5 billion in FY 2021. Bourgeois said that platform-based models, particularly those with big data analytics capabilities, are attractive to Federal IT managers because of the savings they offer.

“Executives are coming around to the idea that there’s nothing inherent to an agency’s mission to manage a data center. Now, people are realizing the benefits of cloud are such that you can save money,” Bourgeois said. “There’s a pretty substantial understanding that the value is too great to not be moving in that direction.”

Deloitte released a cloud survey in January revealing that agencies have taken a “lift and shift” approach to their cloud-first policies. The report states that Federal IT leaders need to evolve to become more “cloud native” in their practices.

Bourgeois stated that agencies need to establish rapports with cloud service experts to become more comfortable with the process of moving to the cloud.

“We’ve already entered into a major inflection point as it pertains to cloud. As time goes on, as people get more knowledge, I think they’re getting more comfortable,” Bourgeois said. “You really have to think it through and have an open dialogue with your cloud service provider.”