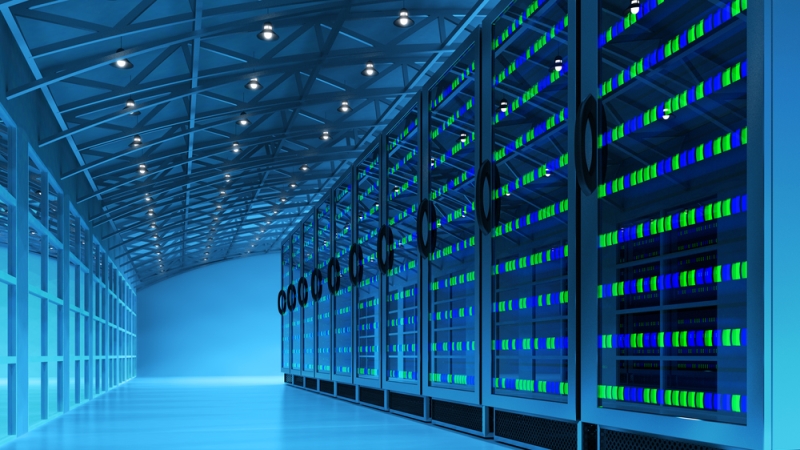 Despite expected shifts in government data center spending due to cloud services and advancing technology, the data center will still be a large part of government IT practices, according to industry experts.

“Two major actions have been in play for quite some time: consolidation and the move to the cloud. I believe the pendulum will shift to cloud for a period of time, but at some point in the coming years, certain applications may pivot back to private data centers. When that occurs, we will see another spike in private data center spending,” said Bill Lemons, director of Federal Systems Engineering at Juniper Networks.

The IHS Q3 2016 Data Center Network Equipment Quarterly Market Tracker supports this pendulum shift for the larger market, saying that “growth continued in the data center network equipment market in Q2 2016, although we anticipate a slowdown to 2018 followed by an increase out to 2020.”

Cliff Grossner, analyst at IHS Markit, explained that this is caused by more expensive data center ports with larger bandwidth coming on the market.

“The uptake of more expensive ports will compensate for the decline of the lower bandwidth, less expensive ports,” Grossner said. He also explained that government consists of about 10 percent to 15 percent of the data center market, making it a “significant driver of data center networks.”

“Government agencies and organizations are trying to do more with less–meaning without a significant increase to the agency IT budget,” said Pete Rzonca, president of Tech Data, and Milo Speranzo, director of Strategy and Compliance at Tech Data.

Rzonca and Speranzo said that agencies will likely be looking for more converged solutions in the future, adding, “This is also true on the software side of the house with ‘as a service’ and paying for solutions ‘by the drink’ becoming more commonplace.”

This desire for “as a service” solutions has led to desire for cloud adoption, along with legislation such as FITARA pushing the consolidation of data centers and move to the cloud.

“A recent MeriTalk survey underwritten by Tech Data/NetApp shows that more than 82 percent of Federal cloud adopters will increase spending in FY17 and begin to move even more of their applications to this platform,” said Rzonca and Speranzo.

A June 2016 IHS survey found a similar trend in the overall market with the average respondent expected to spend “17 percent of their IT budget on off-premises cloud services in 2017, up from 11 percent of 2015 IT budgets.”

Despite this increased attention to the cloud, the IHS Market Survey found that data center spending will still increase in the coming years.

“The guiding policies and additional spending scrutiny has opened many agency eyes to the inefficiencies of prior practices,” Lemons said. “The challenge now will be finding and managing the right balance between cloud, hybrid, and private data center usage.”

Spending will be among the topics at the Accelerating Data Transformation event on Oct. 27 at the Newseum in Washington, D.C.