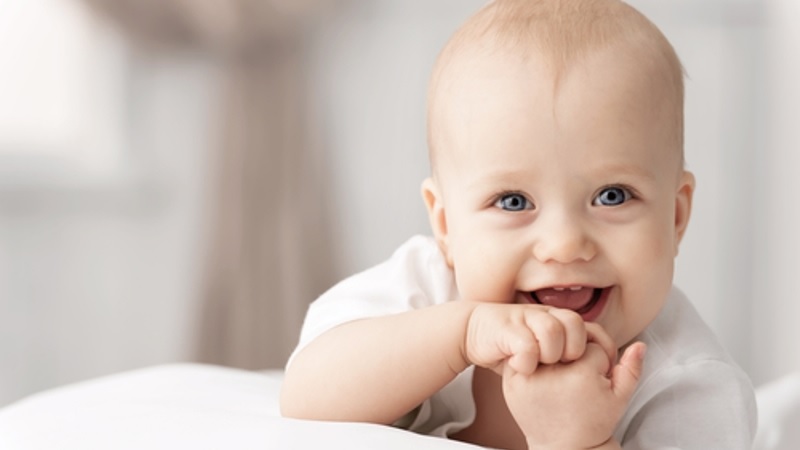 On Thursday, the Defense Advanced Research Projects Agency (DARPA) announced that it is going to fund research into changing the way that artificial intelligence learns language. Rather than combing through large sets of data to learn language, DARPA would prefer that AI teaches itself to observe the world, like human babies, to learn language.

“Children learn to decipher which aspects of an observed scenario relate to the different words in the message from a tiny fraction of the examples that [machine-learning] systems require,” DARPA officials wrote.

DARPA officials wrote in a solicitation that proposals will be made to the Grounded Artificial Intelligence Language Acquisition (GAILA) program, which wants to build tools to understand the meaning of what’s being said, rather than piecing together sentences with statistics.

“[Machine learning] suffers from a need of large amounts of annotated data for training in order to achieve the required accuracy for the various applications, the solicitation said.

The total value for the award is for a combined value of $1 million dollars, with half going into Phase 1 of the research proposal and the other half going to Phase 2. Interested parties are required to respond to the solicitation by April 26, 2019.