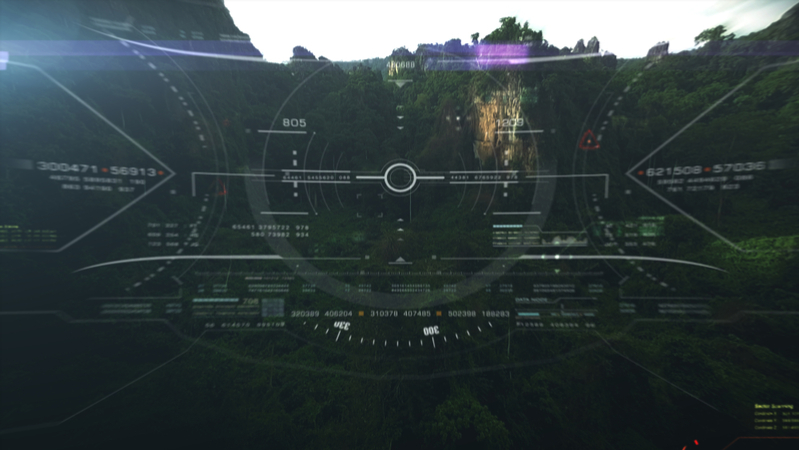 The AI capabilities that DARPA seeks for the program are for empowering pilots, giving them the confidence that automation can enhance their aerial combat maneuvers. DARPA will hold a Proposers Day on May 17 in Arlington, Va., for interested researchers in addressing ACE’s AI needs.

“We envision a future in which AI handles the split-second maneuvering during within-visual-range dogfights, keeping pilots safer and more effective as they orchestrate large numbers of unmanned systems into a web of overwhelming combat effects,” said Air Force Lt. Col. Dan Javorsek, the ACE program manager in the DARPA Strategic Technology Office (STO)

STO has launched other programs like ACE to realize DARPA’s vision for “mosaic warfare,” which shifts warfighting strategy away from primary focus on manned systems – which DARPA said have high costs and lengthy timelines for development – to a mix of manned and more cost-effective unmanned capabilities that “can be rapidly developed, fielded, and upgraded with the latest technology to address changing threats.”

DARPA will first conduct virtual testing of potential AI algorithms for ACE, then will demonstrate them on sub-scale aircraft, Javorsek said. As the AI performance expansion ensues, fighter instructor pilots in the autonomous aircraft will help co-evolve tactics with the technology.

Organizations looking to participate in Proposors Day should respond by May 10.