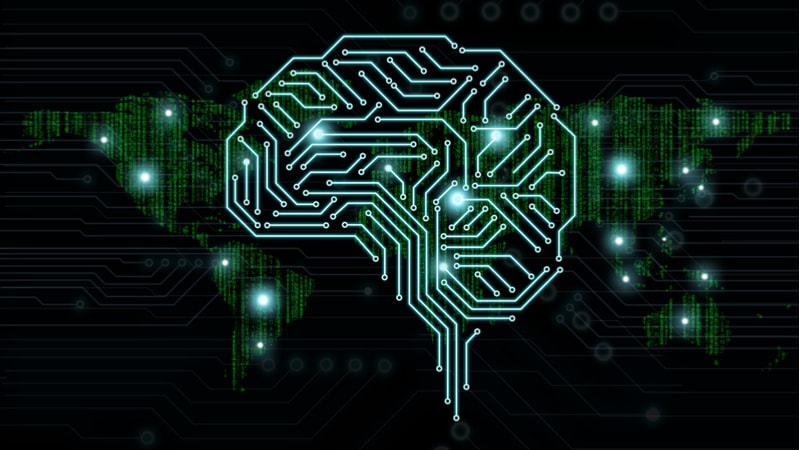 In late January, the Defense Advanced Research Projects Agency (DARPA) issued a solicitation to invite submissions of innovative basic or applied research concepts in neurotechnology. The Artificial Intelligence Exploration (AIE) Opportunity for Intelligent Neural Interfaces (INI) program is to establish the concept of a prototype for third-wave artificial intelligence that could improve and expand the application of next-generation neurotechnology.

The ultimate aim for DARPA is to see if AI and neural technology can be utilized for troops to be able to control, feel, and interact with remote machines using their brains.

The major challenges to be addressed are “decision making for sustainment and maintenance of neural interfaces to promote robustness and reliability, and modeling and maximizing the information content of biological neural circuits to increase the bandwidth and computational abilities of the neural interface.” Proposal responses are due not later than March 4.