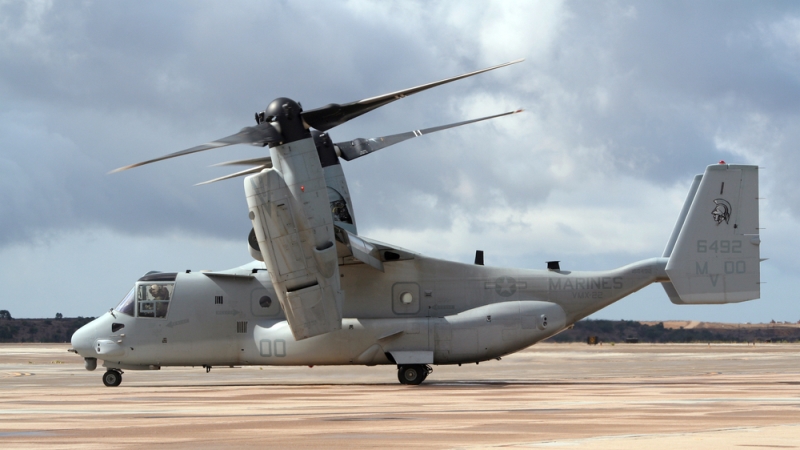 Cybersecurity is a top priority for program managers at Marine Corps Air Station (MCAS) Miramar who are designing an energy security microgrid.

Since July 5, Miramar engineers have been working with Black & Veatch and Schneider Electric USA on a $19 million microgrid. Mick Wasco, installation energy manager at Miramar, said that cybersecurity systems for the microgrid needed to be more advanced than some of the Federal government’s other systems, many of which are running on outdated technology. Wasco said the base is partnering with General Dynamics Information Technology (GDIT) to act as a consultant for cybersecurity practices.

“Ensuring that the microgrid system is cyber secure is hard,” Wasco said. “This project is so critical that we can’t fail at that.”

According to Wasco, the naval base engineers and their company partners are still “in the thick” of designing the 7-megawatt microgrid, which will be powered in part through diesel and natural gas. Greg Clum, special projects corporation executive vice president at Black & Veatch, said the company will collaborate “part and parcel” with officials at MCAS Miramar as they progress in their work.

“It’s a fairly balanced approach working with the U.S. government,” Clum said. “Overall, the intention of rules and regulations are really to create a fair platform for competing companies. Because of our history, we have a lot of well-proven systems when working with the government.”

The microgrid project is threefold: Miramar is building a power plant, a microgrid control system, and an operations center. Wasco said the microgrid will reach the end of its contract in November 2018 and will probably be fully commissioned in 2019. He also said that, as he and his partners build the project, they will scout for operators who can manage the grid upon completion.

“The power plant we’re building will operate in a very unique fashion. It’s a unique scenario in which we’re trying to be a better customer to utilities and save on our energy bill,” Wasco said. “On the government side, we have to learn how to operate systems like that. We’re trying to find pilots to fly it.”

In addition to Black & Veatch and Schneider Electric, MCAS Miramar is working with native California entities, such as the California Energy Commission and the California Independent System Operator. Wasco said that he and his team are learning from other microgrid installations in other states, such as the 25-megawatt grid powering MCAS Yuma in Arizona.

“We’re trying to stay in lockstep with what the state’s doing,” Wasco said. “Those partners are key.”