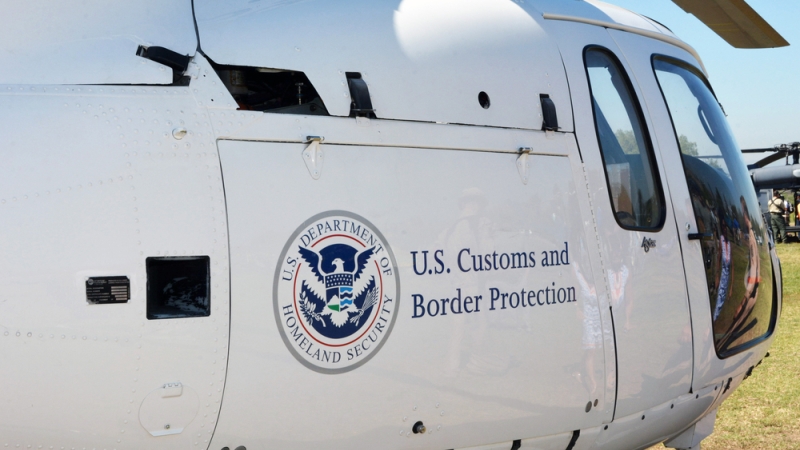 Cole formerly served as the vice president of cybersecurity at Robbins Gioia, chief systems security officer at CBP, and director of the Department of Homeland Security’s Cyber Operation’s Center at CBP. Cole announced his appointment as CBP’s CISO and Executive Director of the Cybersecurity Directorate on his LinkedIn profile.

“It’s very important to have intelligence-driven security,” Cole said during a discussion on cybersecurity in 2012. “Taking things out of theory and into applied sciences and having real solid data and understanding about what’s happening.”

Cole also emphasized the importance of hiring better cybersecurity talent in the Federal government and giving those professionals a promising career path. Cole also was an early advocate for cloud adoption.

“Many times it can enhance your visibility of your data on your systems, on who’s accessing your systems,” Cole said. “Going into the cloud sometimes can offer you enhanced security over what you had in-house.”