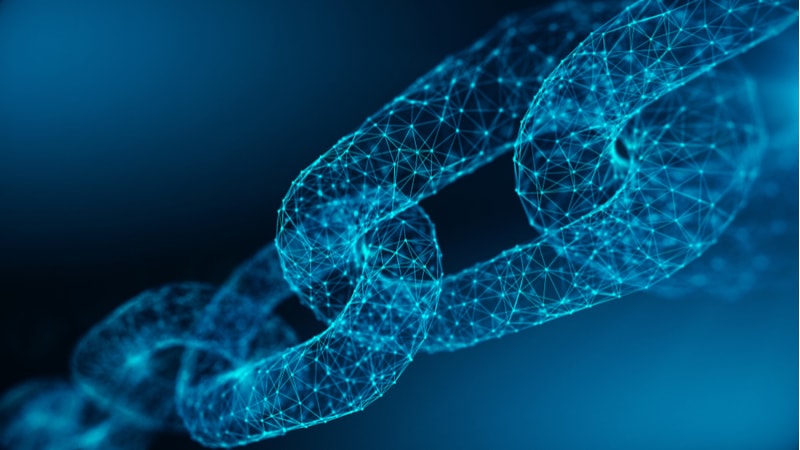 Blockchain technology, along with cryptocurrencies based on that technology, received decidedly mixed views at a Senate Banking, Housing, and Urban Affairs Committee hearing Thursday where witnesses debated the usefulness of blockchain to institutions like banks and government agencies, and shared divergent views on whether the technology has promising potential use cases.

“No organization, government, corporation, or bank would ever want to put on a public, permissionless, distributed trustless ledger all their transactions with customers and suppliers. It doesn’t make sense, and it’s not going to happen,” said Dr. Nouriel Roubini, a professor of economics and international business at the New York University Stern School of Business.

“Blockchain is a lot of hype, and almost no realities, expert senior analysts concluded,” he added, while questioning whether private blockchains even met the definition of the technology.

“Corporate blockchains, or so-called enterprise DLT (distributed ledger technology), are glorified databases, and have nothing to do with blockchain,” said Roubini. “They’re private, rather than public. They’re based on trusted authorities verifying transactions rather than being trustless.” He claimed that 90 percent of businesses have decided that they were not better than traditional databases, and that only one percent of CIOs believe there will be any adoption of DLT in their organizations.

Roubini pointed the senators towards “fintech” technologies, such as digital payment systems, as a more promising technology to focus on.

But Peter Van Valkenburgh, director of research at the Coin Center – a nonprofit advocacy organization focused on public policy issues surrounding cryptocurrency and decentralized computing technologies like Bitcoin, said blockchain is working and the existence of cryptocurrencies are proof of that.

“Bitcoin is the world’s first globally accessible public money. Is it perfect? No, but neither was email when it was invented in 1972,” Valkenburgh said. “It is working, and the mere fact that it works without trusted intermediaries is amazing,” he added.

Valkenburgh called on Congress to consider Federal regulation of cryptocurrency. Currently, cryptocurrency consumer protection is left to the states, each with different licensing requirements to operate. “Federal preemption, and an alternative Federal license for these companies … would be, I think, a wise choice that would make America a leader and protect our consumers,” he said.

Senators appeared to take a skeptical view of cryptocurrency, while offering a mixed bag of opinion on blockchain.

“While the technologies underpinning cryptocurrency have the ability to change the composition of, and the ability to access capital, in the financial system, much of the recent news about cryptocurrencies has been negative,” said Sen. Mike Crapo, R-Idaho.

“We want to see innovations in the financial system, innovations that help Americans keep more of their money by avoiding fees or making it easier to borrow for a small business startup, but so far, despite all the energy and investment dedicated to finding a use for the blockchain, there are few real-world applications, and an alarming number of scams,” declared Sen. Sherrod Brown, D-Ohio.