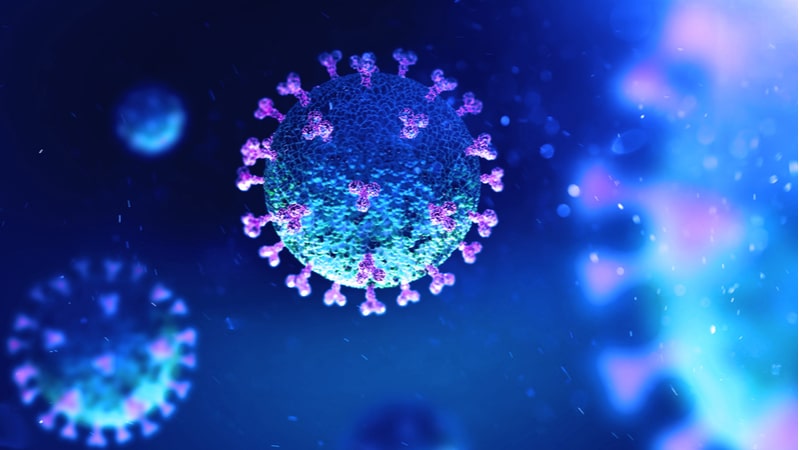 Here’s an overview of some of the latest developments on the government and tech fronts due to COVID-19:

A federal judge granted the Pentagon’s request to reconsider parts of its JEDI cloud contract with Microsoft, a court document released Saturday shows.

In March, the Department of Defense requested that the United States Court of Federal Claims grant a remand so that the department could have 120 days to reconsider aspects of the JEDI contract that have been challenged by Amazon Web Services. The department, according to the document, said it “wishes to reconsider its evaluation of the technical aspects of Price Scenario 6, and intends to issue a solicitation amendment and to accept limited proposal revisions addressing offerors’ technical approach to that price scenario.”

Judge Patricia Campbell-Smith said the department “may reconsider the aspects of the procurement challenged in this protest action.” The department has until August 17 to complete its process.

Texas State District Jude Tim Sulak issued an injunction on April 17 in a case to expand vote by mail ahead of the 2020 general election. With the ongoing COVID-19 pandemic, the case is looking to ease restrictions for voting by mail in Texas. The Texas Democratic Party brought suit against the state of Texas, as well as the Travis County Clerk.

After hearing the case via video conference, Sulak signed an injunction that will allow all voters who risk exposure to COVID-19 if they vote in person to ask for a mail-in ballot. Sulak cited a portion of the state’s election code which permits absentee ballots for voters who cite a disability.

“Moreover the evidence shows that voters and these Plaintiffs … are reasonable that voting in person while the virus that causes COVID-19 is still in general circulation presents a likelihood of injuring their health, and any voters without established immunity meet the plain language definition of disability thereby entitling them to a mailed ballot,” the order read.

After the hearing on April 15, Texas Attorney General Ken Paxton – a Republican – said “this unlawful expansion of mail-in voting will only serve to undermine the security and integrity of our elections and to facilitate fraud … My office will continue to defend Texas’s election laws to ensure that our elections are fair and our democratic process is lawfully maintained.”

The Texas state attorney’s office filed a notice of appeal on April 17.

The World Health Organization (WHO), International Telecommunication Union (ITU), and the United Nations Children’s Fund (UNICEF) are teaming up to send vital health information to prevent the spread of COVID-19 via text message. The organizations will work with telecommunications companies to send health information via SMS, beginning in Asia Pacific. The text messages are meant to supplement the estimated 3.6 billion people globally without internet access, the organizations wrote in a press release. WHO, ITU, and UNICEF are asking telecommunications to join the initiative and “unleash the power of communication technology to save lives from COVID-19.”