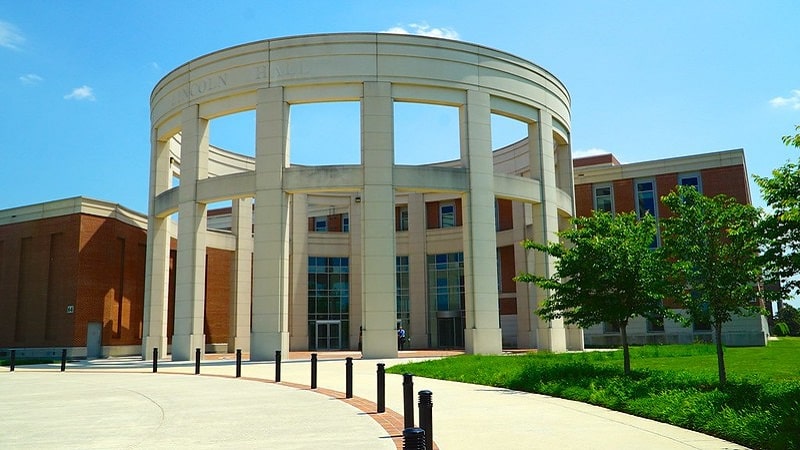 Four Congressional leaders sent a letter to the Secretary of Defense contesting the potential elimination of the cyber college at the National Defense University (NDU).

The College of Information and Cyberspace (CIC) is a component institution of the National Defense University in Washington, D.C., which provides joint higher education for the defense community. The CIC is “currently scheduled for elimination in 2021 as part of a NDU transformation concept,” according to the CIC website.

“Given the importance of the emerging cyber and information domains and the ever-increasing reliance on technology in warfare, we see any diminution in or disaggregation of the CIC’s programs as gravely shortsighted,” said the leaders of the House and Senate Armed Services subcommittees on cybersecurity, Chairman Rep. Jim Langevin, D-R.I., Ranking Member Rep. Elise Stefanik, R-N.Y., Chairman Sen. Mike Rounds, R-S.D., and Ranking Member Sen. Joe Manchin, D-W.Va., in their April 24 letter.

The letter, addressed to Secretary of Defense Mark Esper and Deputy Secretary of Defense David Norquist, cited the relevant law, which establishes the CIC in law as a constituent institution of the NDU. The congressional quartet said, “any action to eliminate, subsume into another college, or institutionally diminish the CIC would require a change in law or prior explicit congressional approval.”

Components within the Under Secretary of Defense for Policy, U.S. Cyber Command, and the Chief Information Office have “made clear that this decision would cause unacceptable harm,” the Congressional leaders said. A Pentagon spokesperson referred a request for comment to NDU.

“As any plans for transformation of the university are yet pre-decisional, it would not be appropriate to comment at this time,” said a NDU spokesperson, in an email to MeriTalk.

The Congressional leaders indicated that amidst the uncertainty surrounding the future of the institution “some CIC faculty have already left and potential students are not applying to CIC programs,” the letter said. The last scheduled cohort of NDU’s CIO Leadership Development Program graduated earlier this month. The program has been at the D.C. institution for 30 years.