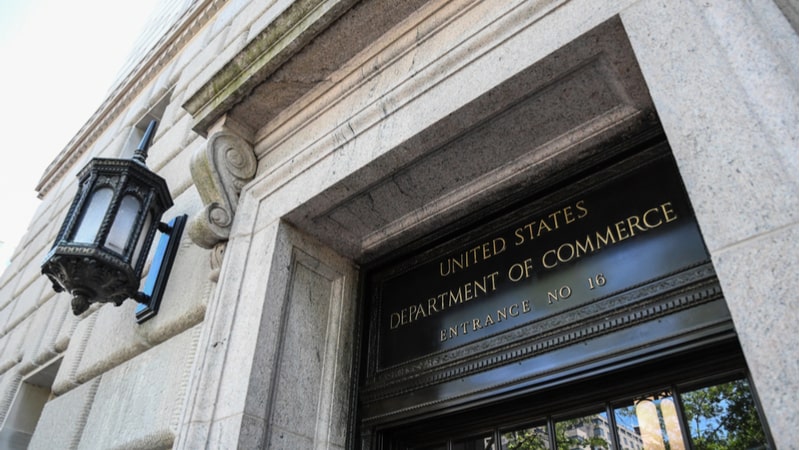 The Department of Commerce’s Bureau of Industry and Security (BIS) issued an advanced notice of proposed rulemaking on Nov. 19 seeking public comment on “criteria for identifying emerging technologies” that are essential to U.S. national security and that may be included in possible future export control regulations.

The Commerce Department said its advanced notice of proposed rulemaking on emerging technologies is separate from an additional notice it plans to issue on “foundational technologies” that may be important to U.S. national security.

BIS wants comment on a number of topics including: criteria to determine importance to national security; other general technology categories that warrant similar review; current development status of the technologies in the U.S.; and the impact that emerging technology controls would have on U.S. technological leadership.

According to the notice, BIS controls the export of dual-use and “less sensitive” military items through the Export Administration Regulations (EAR) including the Commerce Control List (CCL).

“As controls on exports of technology are a key component of the effort to protect sensitive U.S. technology, many sensitive technologies are listed on the CCL, often consistent with the lists maintained by the multilateral export control regimes of which the United States is a member,” BIS explained. It continued, “Certain technologies, however, may not yet be listed on the CCL or controlled multilaterally because they are emerging technologies. As such, they have not yet been evaluated for their national security impacts.”

BIS said criteria for identifying emerging technologies essential to U.S. national security include, “because they have potential conventional weapons, intelligence collection, weapons of mass destruction, or terrorist applications or could provide the United States with a qualitative military or intelligence advantage.”

Public comment in the proceeding, BIS said, “will help inform the interagency process to identify and describe such emerging technologies,” and it said the process “is anticipated to result in proposed rules for new Export Control Classification Numbers (ECCNs) on the CCL.”