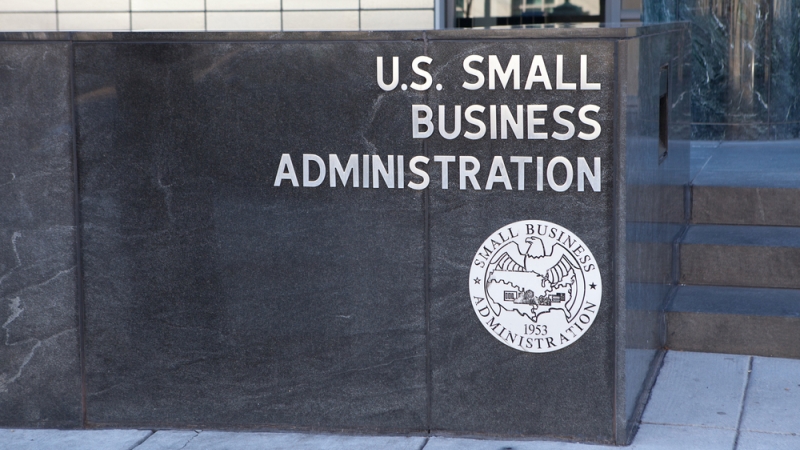 Small Business Administration (SBA) Deputy CIO Guy Cavallo said today that the agency’s extensive use of cloud-based IT has brought about what he called a “new miracle” of allowing the agency to tap a larger pool of workforce talent that is untethered from geographical limitations.

“We were given some HR [human resources] waivers” that allowed the agency to go beyond “the traditional model of ‘I’ve got to find a cloud engineer that lives in the D.C. area that wants to come work at SBA,’ or ‘I find a great cloud engineer that lives in Iowa, but never wants to move to Washington because they can’t afford it,’” Cavallo said during an August 17 online event hosted by GovExec.

As a result, he said, “I’ve been able to hire the workers to work in ‘D.C.,’ but stay at home, so they’re teleworking full-time.”

With massive increases in traffic on SBA websites as a result of the agency’s point position in pandemic relief efforts including through the Paycheck Protection Program (PPP), the hiring flexibility enabled by cloud-supported technology could not have come at a better time. The PPP loan application was reconstructed in the cloud earlier this year because the earlier on-prem version failed under increased demand, Cavallo said during a June event.

“It’s a new miracle,” said Cavallo of the agency’s access to expanded workforce options.  “I don’t need [employees] to be down the hall.”

“All we need is the secure connection and them to be able to work,” he said.