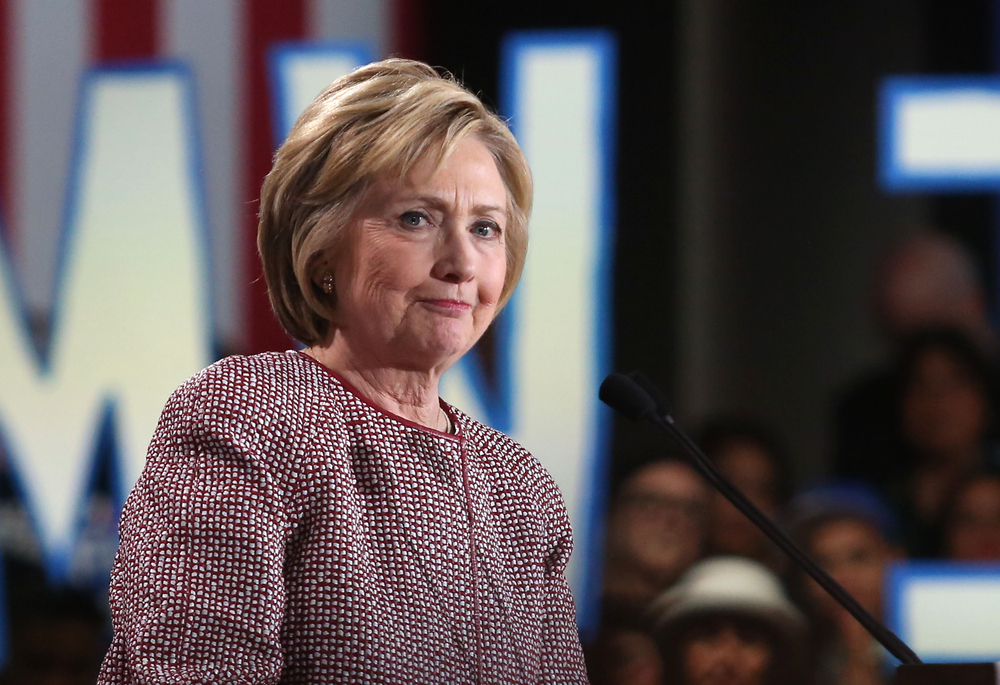 As part of her intended military investment in cyberspace, Hillary Clinton called for a response to cyberattacks that mirrored military responses to other attacks against the United States.

“As president, I will make it clear that the United States will treat cyberattacks just like any other attack. We will be ready with serious political, economic, and military responses,” Clinton said in a speech on Wednesday. “I want us to lead the world in setting the rules in cyberspace. If America doesn’t, others will.”

Her statement comes in the same week that reports uncovered the hack of state Board of Elections websites.

Congress, however, has questioned what the best response is to such attacks. In a July hearing, members of the House Oversight Committee expressed concern over what constituted a digital act of war, therefore triggering a nation’s inherent right to protect itself. Many witnesses at the hearing, which included employees of the Departments of Defense and State, noted that a variety of factors, such as property damage and loss of life, would go into determining how the U.S. responds to a cyberattack.

Beyond how to respond to cyber threats, Clinton also emphasized investing in a technological future and attracting the military talent needed to adequately respond to that future.

“We’ll invest in the next frontier of military engagement: protecting U.S. interests in outer space and cyberspace,” Clinton said. “We’ll invest in new technologies so new breakthroughs can transform our military, just as stealth, precision weapons, and advanced communications did in the past.”