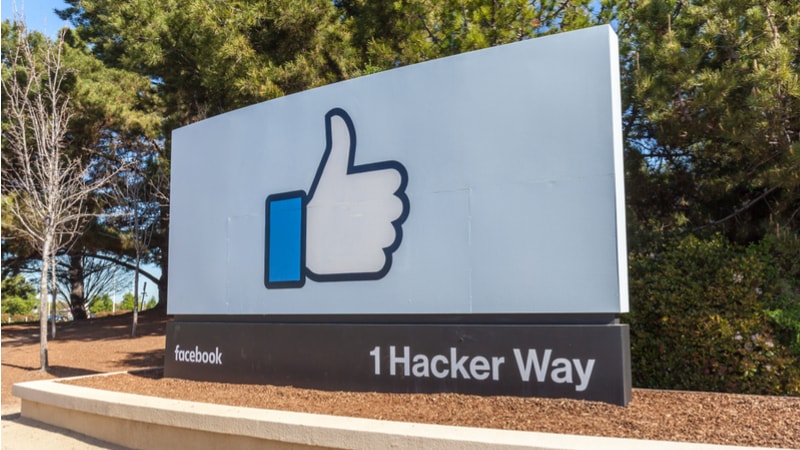 A group of 31 civil rights and advocacy groups released a letter today urging Mark Zuckerberg to step down as Facebook’s CEO. The letter, signed by the Southern Poverty Law Center, NAACP, MoveOn, Freedom from Facebook, and others, also urged Sheryl Sandberg to step down as COO. The groups also called for Facebook to fire Joel Kaplan, Facebook’s VP of global public policy, who has drawn scrutiny over his links to conservative figures, including Supreme Court Justice Brett Kavanaugh. The letter is primarily concerned with how Facebook has handled concerns regarding “civil rights, privacy, and safety problems resulting from abuse and mismanagement of the platform,” the authors wrote.  The letter has four primary demands, including reorganizing Facebook’s board to “enable greater accountability of the leadership team and to allow more diverse voices at the decision-making table”; “publicly identify and apologize to all organizations targeted by Definers Public Affairs” and release all related documentation; remove Kaplan from his position; and “make public all findings and recommendations of the civil rights audit without revisions or redactions by January 31, 2019.”