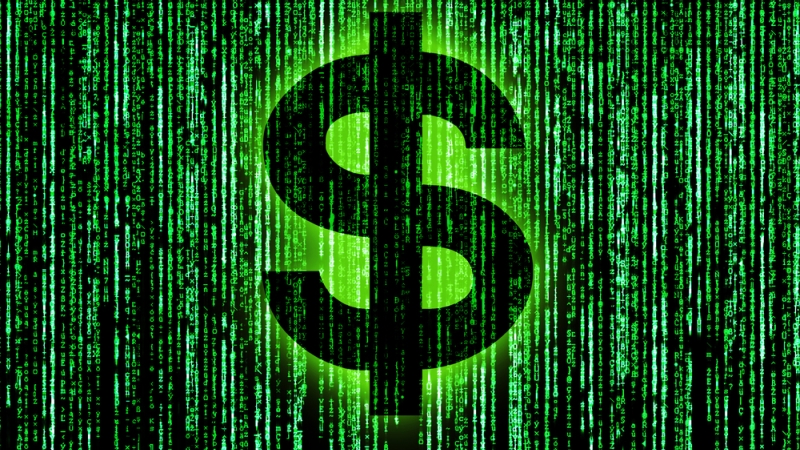 Most private and public sector CIOs have, are, or will be increasing their spending on cybersecurity and automation software deployments, according to a survey released today by Grant Thornton and the TBM Council. The survey of about 75 CIOs conducted in late 2018 finds that 83 percent have boosted cybersecurity spending, and 85 percent will invest in automation software deployments over the next two years. Further on the cybersecurity front, the CIOs surveyed said they view top barriers to addressing cyber threats as increasing sophistication of threats, emerging technologies, and retaining top talent. Further out, the CIOs believe that artificial intelligence will be the “most impactful area” of IT over the next three to five years, the survey found.