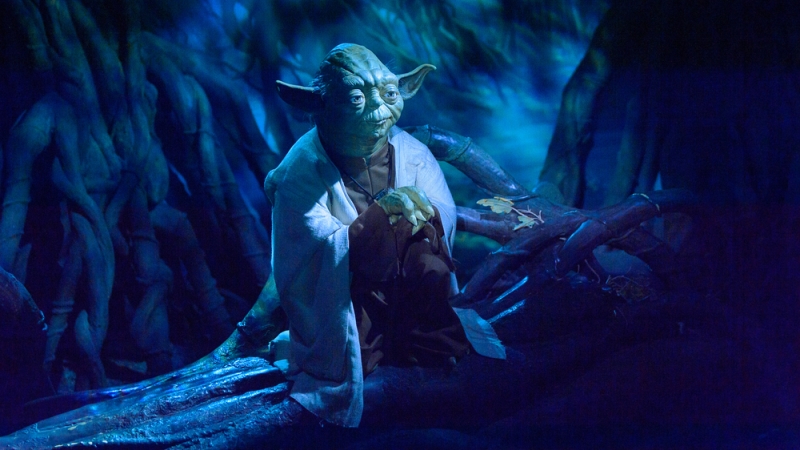 “We need a few Yodas to represent the small agencies and groom a few Jedis to be the Data Knights,” said Kirit Amin, CIO of the U.S. International Trade Commission. (Photo: Shutterstock)

Despite new policies designed to give chief information officers more spending power, some Federal CIOs don’t see any improvement in acquiring the technology they need to keep their systems secure.

The Modernizing Government Technology Act (MGT), which has passed the House of Representatives but not the Senate, seeks to create a fund that provides agency CIOs with the funding and framework to modernize aging IT systems. The Federal Information Technology Acquisition Reform Act (FITARA) is meant to streamline the IT acquisitions process and properly use the $80 billion the government spends on IT.

CIOs seek to use these policies to upgrade legacy IT systems, transition to the cloud, and create strong security postures within their agencies, yet the demands for upgraded systems remain unfunded, according to Luke McCormack, CIO of the Department of Homeland Security.

“The demands are always unmet. They’ll be even more so in the next administration,” said McCormack, who announced his resignation Wednesday.

McCormack said that whether or not MGT passes the Senate, systems will remain unfunded. President Obama issued a statement Friday, urging Congress to pass IT funding initiatives like MGT before the end of this term. Despite this, claims that the fund will cost about $9 billion prevent an agreement from the Senate.

David Berteau, president and CEO of the Professional Services Council, said that Congress approximates the bill to cost $9 billion because the estimation doesn’t offset costs with savings. MGT was created to replace legacy systems so that agencies won’t have to spend most of their IT budget maintaining them.

“It does not look like [MGT] is going to die, but hibernate,” Berteau said. “We’re in uncharted territory here.”

The latest FITARA scorecard was released Tuesday, showing that 12 agencies’ scores went up, 11 stayed the same, and one went down. Although some officials believe that the FITARA measures are difficult to achieve and sometimes unclear, measurements should be taken to ensure that the agencies are working toward the same goals, according to McCormack.

“FITARA matters,” Berteau said. “They’re going to use the measures they have until they get better measures.”

However, many independent agencies aren’t held accountable under FITARA, which weakens the power of those CIOs and excludes them from having a seat at the table to discuss policy, according to Kirit Amin, CIO of the U.S. International Trade Commission.

“There are other–90-plus–independent agencies that are flying under the radar,” said Amin. “We are the Achilles’ heel of the Federal government and we are 90-plus organizations.”

Amin said that the small agencies have even more trouble recruiting cyber talent than the Cabinet agencies, which makes them more vulnerable to breaches. Those agencies also struggle with getting experienced companies to bid on their contracts. The U.S. International Trade Commission has five cyber positions open that the agency hasn’t been able to fill.

“We need a few Yodas to represent the small agencies and groom a few Jedis to be the Data Knights,” said Amin.

Sonny Bhagowalia, the CIO of the Treasury Department, said that agencies need to work together especially in the next administration to leverage solutions that the government already has. Bhagowalia recommended having privacy officials work with chief information officers and report to CIOs about cybersecurity issues, and sharing more government data across agencies.

“The data is really what solves our mission problems,” Bhagowalia said.