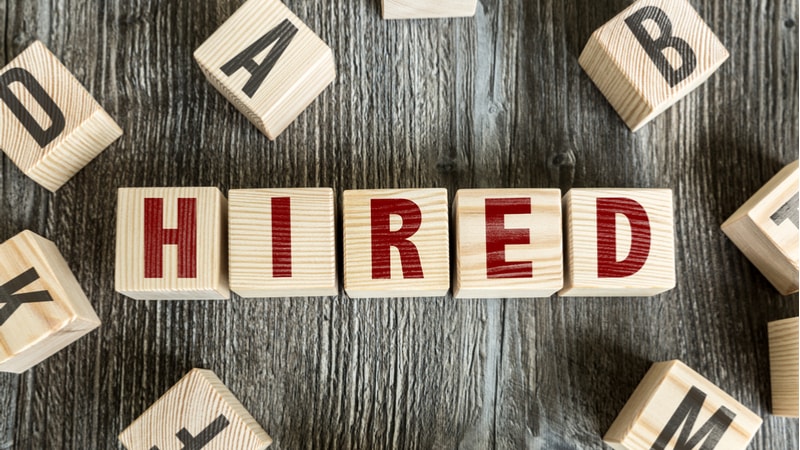 The U.S. Chamber of Commerce announced Thursday that it hired Chris Contakes as its new CIO. Contakes previously served as CIO and VP of information technology at The Pew Charitable Trusts. Prior to his work at Pew, Contakes was the VP of technology at PBS and the chief technology officer at the Atlantic Media Company. “Chris is an important addition to the Chamber’s leadership team bringing a sophisticated approach to data and technology that will strengthen our advocacy work,” said Suzanne Clark, senior executive vice president at the Chamber.