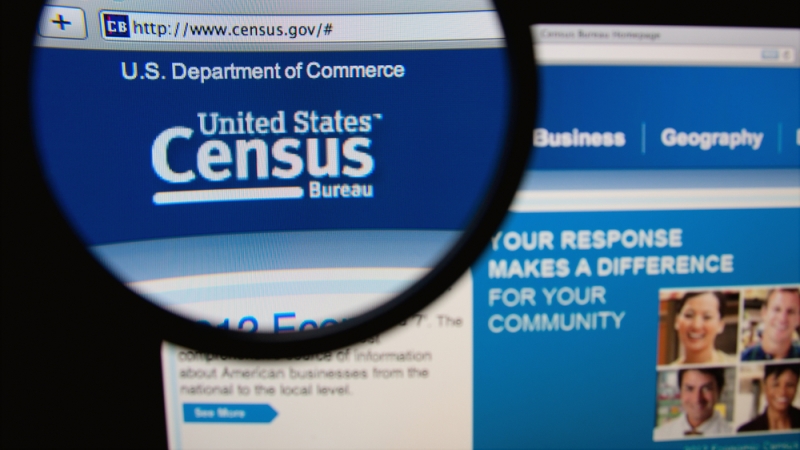 As the final weeks of the nation’s first census conducted primarily online conclude, a Census Bureau official said the website of the 2020 decennial survey has experienced no downtime during peak operations as a result of a move to the cloud.

Schwartz said the results have come due to a move to the cloud and learning from the experiences of other government programs.

“We knew that we needed to have a cloud solution that was scalable and could actually meet the user experience needs,” Schwartz said. “We learned from many other government programs that had large scale IT implementations like this.”

The bureau’s own experience with census.gov aided the work on the survey’s website too, Schwartz said. “Being able to reuse technology that we were familiar with helped us execute the work that needed to happen in a very short period of time,” he said.