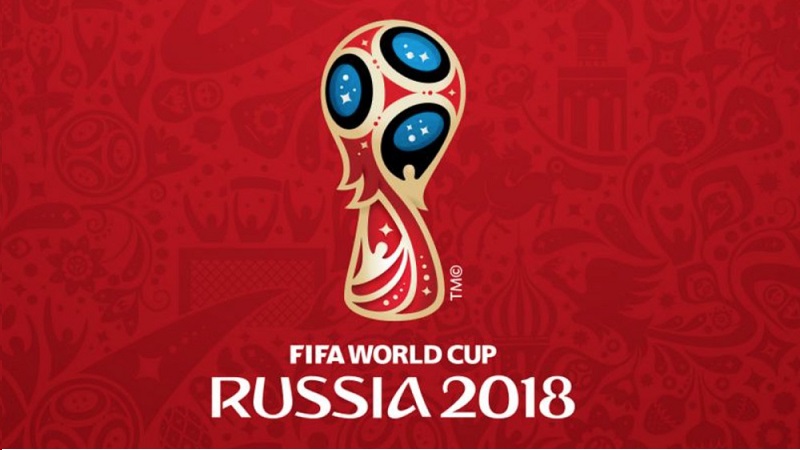 With just three matches left in the 2018 FIFA World Cup, we’re coming to the end of a month of hysteria and perhaps some slightly diminished on-the-job performance for millions of ardent supporters. But do you know just how many?

The game uses data from the U.S. Census Bureau’s International Database, and randomly generates an elimination bracket of the 32 nations involved in this year’s tournament. The goal is to select the country with the higher population in each of the head-to-head matchups.

Have you been paying attention to the total population figures listed each game of this year’s broadcast? Is it possible that a tiny island nation has figures that rival one of the mainland masses?

Test your world knowledge, learn a little bit more about the nations, and how Census is using its vast stores of population data to keep things informative, entertaining, and timely. Four years is a long time to wait for the next installment.

When you’ve completed the bracket, you can regenerate new matchups and see if you’ve really got good touch on those numbers. Census also provides the assist on the figures once you’re done: scroll over any of the countries to see how the nations stack up in terms of population. This simple use of data really makes for a beautiful game.