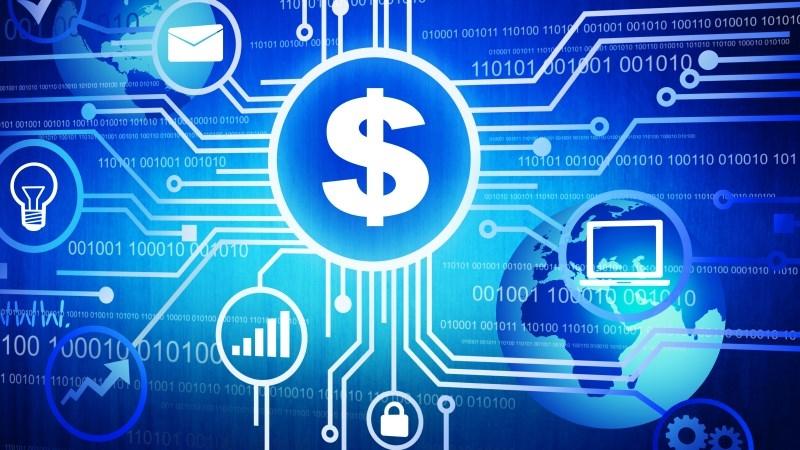 The Computer & Communications Industry Association (CCIA) announced June 14 that it has named Matt Schruers its new chief operating officer. CCIA, a telecommunications and Internet industry group, said that Schruers joined CCIA in 2005 and has “already represented the organization before Congress, courts, and the Administration on matters including internet law, intellectual property, competition, and international trade.” Schruers most recently served as CCIA’s vice president of law and policy. In a statement, CCIA President & CEO Ed Black said: “Matt is a trusted adviser to our member companies and the technology community at large. His expertise and insight have been invaluable and we look forward to his expanded role in the  organization’s leadership.”