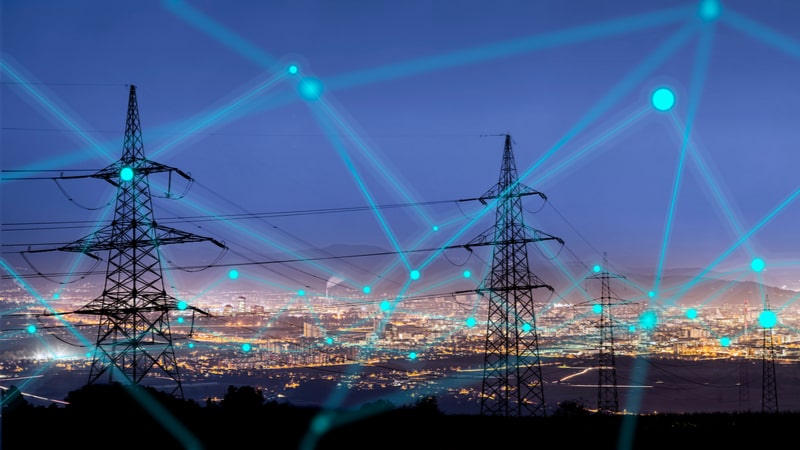 The Congressional Budget Office (CBO) said that H.R. 5428, the Grid Modernization Research and Development Act of 2019, would cost the United States $1.2 billion over the next five years if enacted.

The legislation, cosponsored by Reps. Conor Lamb, D-Pa., and Jaime Herrera Beutler, R-Wash, would “refine and expand research and development programs aimed at increasing the reliability and security of the grid.”

If signed into law, the bill would the Department of Energy (DOE) to administer several research, development, and demonstration grant programs aimed at modernizing the electric grid, including smart grid modeling, developing hybrid energy systems, and technologies to integrate electric vehicles onto the electric grid. The CBO explains that the legislation would also require the DoE to provide technical assistance to grant recipients, establish an advisory committee, and report to the Congress.

In its June 1 estimate, CBO said that implementing the bill would cost roughly $1.2 billion over the 2020-2025 period. The CBO estimated that DoE would spend $775 million in grid initiatives and research and development (R&D); $73 million on hybrid energy systems; $179 million in grid integration R&D; and $216 million in grid resilience R&D.