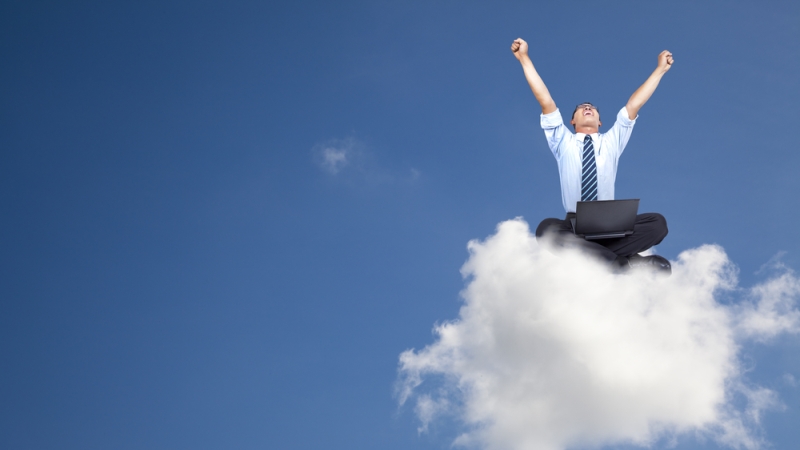 For the first time, students at Carnegie Mellon University’s (CMU) Heinz College School of Information Systems and Management (ISM) were offered a course on the impact of cloud computing from a business perspective this semester.

Rakesh Thapar, adjunct professor at CMU’s Heinz College, led a six-week trial course called Cloud Computing for Business. Thapar designed the class to serve both business-minded students and technology students on how to use the cloud as a person of business. The course is meant to show business professionals how and when to move to the cloud, as well as the best ways to pay for cloud services. His course also explores how to write scalable cloud applications.

Thapar, who has worked at CMU for 13 years while simultaneously holding positions as software directors for tech companies, said he wanted to prepare students for working within the shifting IT infrastructure.

“We’re teaching cloud computing to a number of students so they can be programmers, but we’re not training anyone to be the user,” Thapar. “There’s an absolute need of training the new generation of students on cloud.”

Thapar proposed the course in November 2015, and received permission to prepare for the course in March 2016. He said, of the 21 students who enrolled in the half-semester trial course, half were unfamiliar with technology and half were not business savvy. Next semester, he will teach the course again, and will then confer with his peers to discuss the possibility of offering the course online. Thapar is also planning to propose a companion course on cloud economics as Cloud Computing for Business matures.

“We’re trying to do a balancing act going forward,” Thapar said. “But nobody said we shouldn’t be doing this course.”