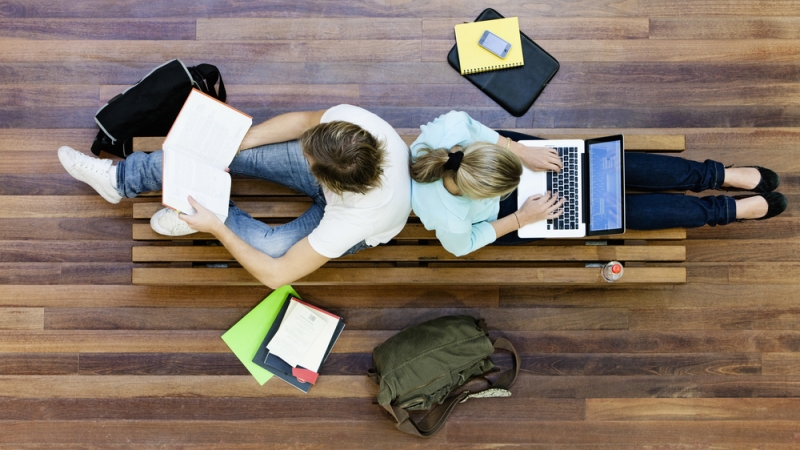 Just 23 percent of university faculty members think their institutions should provide students with computers, according to a survey conducted by Campus Technology.

Campus Technology’s survey, titled “Teaching with Technology,” included input from 524 participants at the faculty level and gauged opinion on whether students or schools should supply computing devices. The survey revealed that the issue is split fairly evenly down the middle. The average respondent had an average of 21 years of experience in his or her field; 69 percent of respondents worked at public schools, while 23 percent worked at private nonprofit colleges and 8 percent are from private for-profit schools.

According to the survey, 56 percent of faculty is in favor of schools providing technology to students: 23 percent support the idea completely; 30 percent answered “Yes, with reservations,” while 32 percent said they could “go either way.”

The survey indicates that only 4 percent of schools provide all of their students with devices. Eighteen percent allow certain students to receive computers. These allowances usually take the form of subsidies, which students use to purchase a device from a fixed list of choices offered at the college bookstore.

On the other hand, 67 percent of faculty members favor the Bring Your Own Device (BYOD) system, which some K-12 schools already use. Of that 67 percent, 33 percent believe students should absolutely bring their own devices and 34 percent agree, but with reservations. Twenty-five percent said they could go either way. The survey also states that bringing one’s own computer is usually a matter of student choice; 56 percent of schools do not require students to bring their own devices to class.