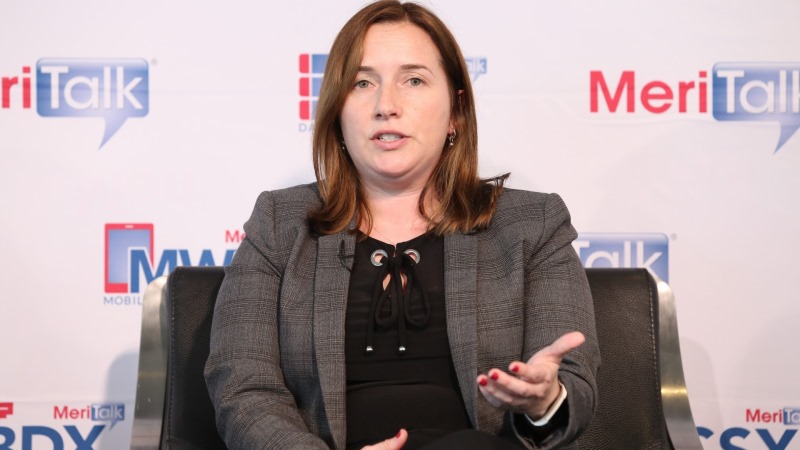 Christine Calvosa stepped down as CIO at the Federal Communications Commission on May 9, an FCC spokesperson confirmed to MeriTalk.

The new acting CIO at FCC is John Skudlarek, who is currently the deputy CIO for management at the agency. Skudlarek joined FCC in May 2014 and is no stranger to Federal IT, with experience at the Defense Security Service, the Pension Benefit Guaranty Corporation, and the National Telecommunications and Information Administration.

Calvosa was appointed as the permanent CIO in February, receiving praise from FCC Chairman Ajit Pai for her “deep expertise in all aspects of IT development, deployment, and information security.” She served as the acting CIO from July 2017 to February 2019, and prior to that served as FCC’s deputy CIO beginning in December 2014.

In her time as CIO, she led the update of FCC’s National Broadband Map, as well as the spectrum auction for 28 GHz. Her tenure also saw FCC expand the role of the CIO position, providing more authorities in budgeting, hiring IT personnel, multiyear planning, and oversight of IT programs.

Wishing Christine Calvosa Bon Voyage as she leaves FCC IT to pursue new adventures across the globe. #FollowYourDream #ChangeAgent pic.twitter.com/qqxtt94pfo