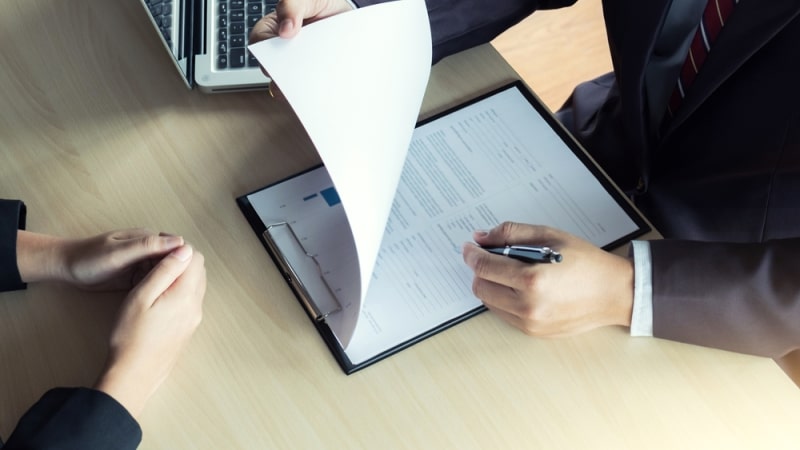 In a report to congressional committees, the Government Accountability Office (GAO) found through data analysis that a majority of government-wide contracting in response to COVID-19 – about 62 percent –  is going to items that protect patients and healthcare workers, but that most deals have been awarded noncompetitively.

“Awarding contracts under the unusual and compelling urgency exception to full and open competition can be necessary in certain circumstances, but our prior work has noted that promoting competition—even in a limited form – increases the potential for quality goods and services at a lower price in urgent situations,” GAO wrote.

To determine these figures, GAO analyzed data from the Federal Procurement Data System-Next Generation on contracts through June 11, 2020, and also contract obligations from the highest obligated agencies: the Departments of Health and Human Services, Homeland Security, Defense, and Veterans Affairs.

“Our prior work has found that contracts play a key role in Federal emergency response efforts, and that contracting during an emergency can present a unique set of challenges as officials face a significant amount of pressure to provide critical goods and services as expeditiously and efficiently as possible,” GAO wrote.