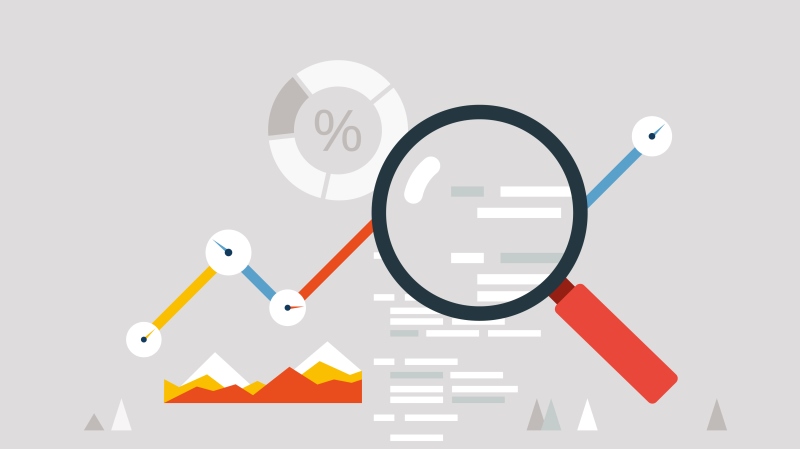 Booz Allen Hamilton made its analytics platform free June 29 for the government, military, and academic sectors.

“We had a set of systems and processes that I think have been broken for a while,” said Bryce Pippert, vice president at Booz Allen Hamilton, at the DATA Act Summit on June 29. “We lost the ability to have the big picture, connect the link between those things. The DATA Act was pushed forward to solve that challenge.”

Now that the Federal spending data is open to the public, researchers have to make sense of what it all means. The department of Treasury continues to enhance the open data website to make it user friendly.

“This is a big, new, robust data set that is connected and is fulfilling the vision for the DATA Act,” Pippert said.

Booz Allen Hamilton wants its platform to be an easy solution for the government to comprehend this data.

“Transparency is great but it’s not sufficient,” Pippert said. “We all need to use the information, use the data, participate to help the society progress.”

Jessie Bur contributed to this story.