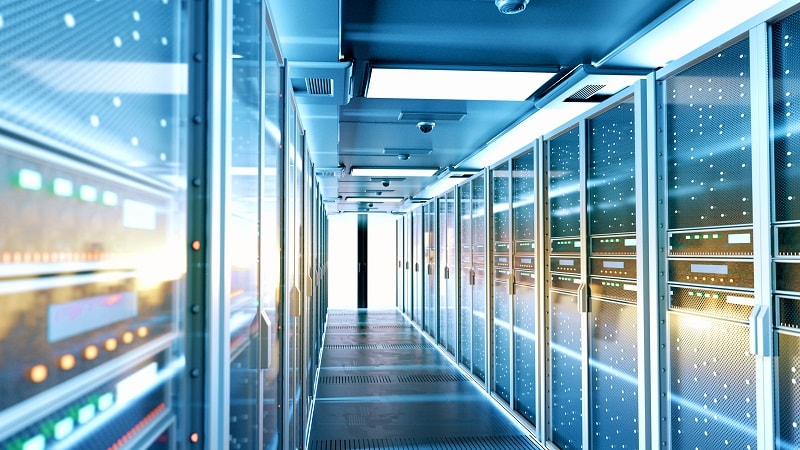 Increased demand for edge computing capabilities is putting hybrid IT architectures – often combining on-prem and cloud-based systems – in the spotlight, according to a new report from Data Center Frontier.

“Edge computing is poised to revolutionize the way we communicate, share data, and access critical resources,” the report says. “Edge ecosystems are designed to help bring core services, data, parts of the cloud, and applications far closer to the user than ever before. And, in a world where ‘slow is the new down,’ creating an efficient edge platform is more important now than ever in the past.”

Hybrid IT-supported edge computing, the report says, already supports a host of critical functions in society. Those include delivery of healthcare in remote and rural regions, pharmaceuticals, automotive connectivity functions, and all kinds of entertainment services.

Central to edge computing models – locating compute functions closer to where data is generated and consumed – “comes with a unique set of challenges,” the report says. Those include remote and geographically distributed sites, lack of dedicated on-site IT personnel, and “non-traditional IT spaces with limited environment controls,” the report says.

“Further, the challenge becomes translating and working with hybrid IT and traditional IT capabilities at the edge,” the report says. “This is a big reason why dependable network infrastructure helps address these challenges.”

“A blend of enclosures, pre-configured offerings, intelligent solutions, and standards-based cabling and connectivity ensure that edge networks perform as needed, limiting issues or downtime,” it says. “You want to be able to run these ecosystems with as little impact on your staff as possible. This is why efficient edge environments don’t require a lot of people to manage them and can function in distributed locations.”

“In working with hybrid IT and the edge, the overarching goal must be to continue to reduce complexity and infrastructure management fragmentation,” the report says. “Hybrid IT and edge play very well together when you have standardized designs coupled with intelligent management capabilities.”

Cloud computing, the report says, “is playing an increasing role in many data center’s hybrid IT strategies.”

“However, the same factors that enable virtualization and cloud computing to provide greater flexibility and scalability can also create a discernible impact on the physical infrastructure of the data center that is delivering these services. A robust and scalable physical infrastructure is a critical element that aids in the evolution of digital modernization,” the report says.