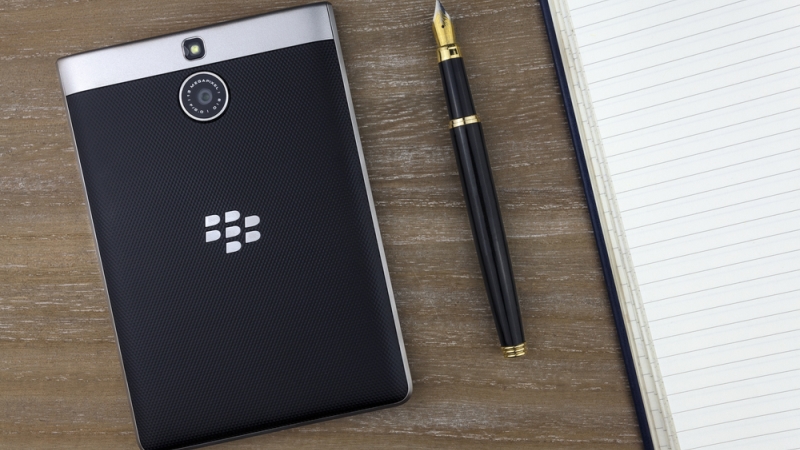 BlackBerry on July 20 announced the expansion of its public sector cybersecurity offerings to include SecuSUITE for Government, which provides end-to-end encryption of calls and texts and supports iOS, Android, and BlackBerry 10 smartphones and tablets.

“Call tapping is happening at an alarming rate,” said Alex Thurber, senior vice president and general manager of Mobility Solutions at BlackBerry. “In today’s connected world, restricting agency employees to only exchange classified information from the desk phone is no longer a viable option, but it could be the new reality if governments don’t start securing calls and texts from mobile devices. Our governments need to be mobile and they need their conversations secure, or more importantly, BlackBerry Secure.”

According to the press release, this is BlackBerry’s first secure mobile voice product listed on both the National Information Assurance Partnership (NIAP) Product Compliant List (PCL) and NSA Commercial Solutions for Classified Program (CSfC) List. In addition, the solution is hosted on premise and is carrier agnostic to give customers freedom and control.

“BlackBerry’s solution is hosted on premise, giving full control to the customer, something agencies want and need. It is highly reliable and delivers secure calls over carrier networks the same as secure calls over Wi-Fi, and because it works across all networks, there is no need to lock an organization into a single carrier,” the press release said.