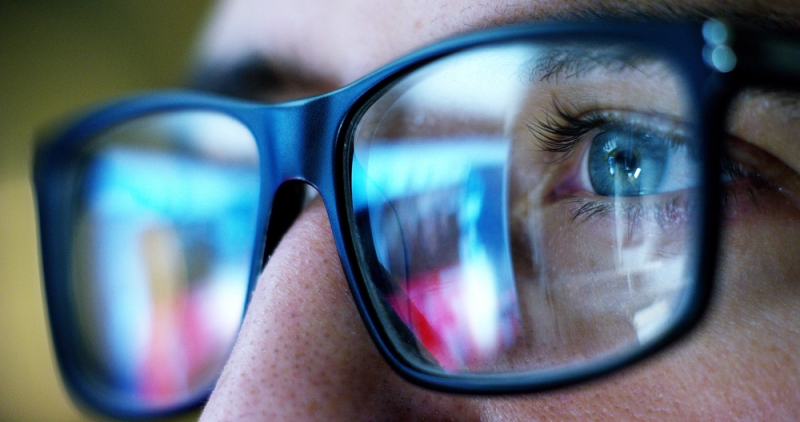 Reps. Robin Kelly, D-Ill., Will Hurd, R-Texas, and Gerry Connolly, D-Va., sent a letter to Office of Management and Budget Director Mick Mulvaney on Tuesday requesting that OMB provide the Oversight and Government Reform Committee with an update on any cybersecurity guidance for Federal contractors.

According to the letter, a 2014-15 House Oversight Committee investigation into the OPM data breaches found that the government needs to strengthen its cybersecurity requirements for Federal contractors. Though OMB released proposed guidance for feedback in September 2015, a finalized guidance has not been released.

“Given the critical need for implementing strengthened cybersecurity protections in the Federal acquisition process and the current lack of clear guidance for agencies on this topic, we request that you provide the committee with an update to any such guidance under development,” the Congress members wrote. “Further, if there is no specific guidance under development at this time, we ask that you provide a strategy or plan for developing guidance for agencies to improve and update cybersecurity requirements for Federal acquisition.”

“It is unclear whether the Trump administration will follow through with issuing critical guidance that would assist agencies in improving the scope of cybersecurity protections in Federal acquisitions,” said Kelly. “This guidance was first developed under the Obama administration, and was reportedly close to being finalized by the Office of Management and Budget (OMB) last year.”