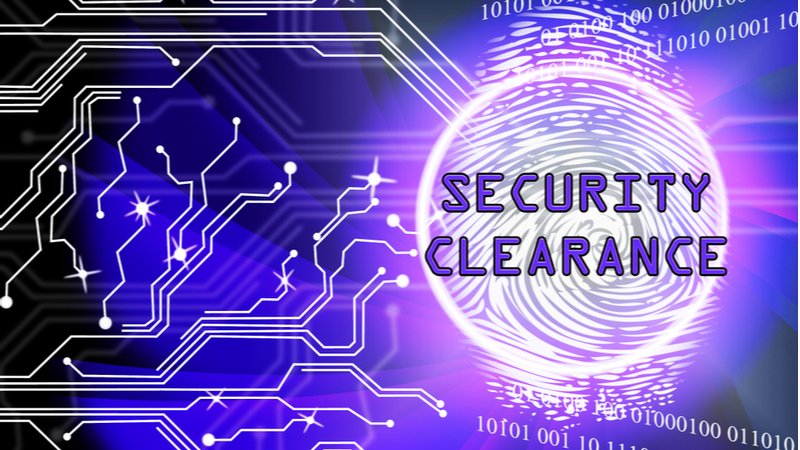 Principle Deputy Undersecretary of Defense for Intelligence Kari Bingen has said that the security clearance backlog has been cut in half after a high point of 725,000 in April 2018.

In an interview with Breaking Defense, Bingen said she was “proud to announce” the decline as the number of security clearances in the backlog has been reduced to 360,000. In May 2019, that number was at 433,000.