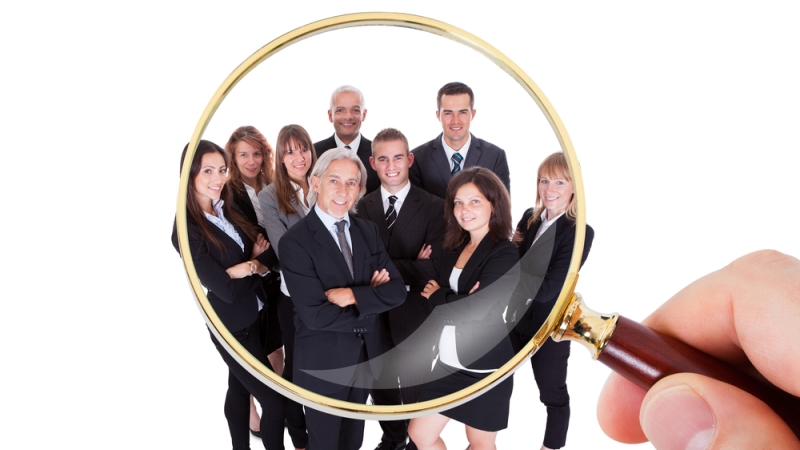 As Federal agencies and the Office of Management and Budget (OMB) work to develop reorganization plans as part of a March executive order, Congress needs to improve its oversight of those agencies, Sen. Heidi Heitkamp, D-N.D., said at a Senate Homeland Security and Government Affairs Committee hearing on Sept. 13.

Heitkamp explained that when the Department of Homeland Security was formed in 2002, Congress expected disparate organizations gathered under the new department to immediately start working together toward congressional objectives. She said that Congress cannot wipe its hands clean of responsibility for reform efforts after reformation mandates have passed.

“If implemented properly, the president’s executive order on reorganization could be the most ambitious reorganization of the Federal government in its history,” said Robert Shea, public sector principal at Grant Thornton and former associate director of OMB. “To be successful, a great deal of collaboration with myriad stakeholders within and outside the executive branch will be critical. You’ve got to commit to sustained oversight of the reorganization to ensure that we adjust in real time to make sure that we get to where we’re trying to go.”

Shea and fellow witness Rachel Greszler, research fellow at the Heritage Foundation, suggested that Congress institute “an independent commission to make recommendations that get an up or down vote in the Congress.”

Witnesses also worried about the treatment of Federal employees during this process.

“It is our fear that staffing reductions are being proposed with the aim of outsourcing functions that, based on past experience, will only cost taxpayers more money and will provide the public with less transparency and accountability,” said Tony Reardon, national president of the National Treasury Employees Union. “I routinely have people say to me ‘why does Congress feel this way about us?’ Our Federal employees, in large measure, do not feel valued.”

Experts have criticized the administration’s moves to cut back on or freeze hiring in the Federal workforce, saying that it could potentially harm certain directives across agencies, such as improved cybersecurity.

“Members of Congress beating up people they’ve never met is not appropriate, but the real issues that we need to address are the effectiveness of what we’re doing, the bureaucracy of what’s happening, and we’re slowing down our economy waiting on multiple layers,” said Sen. James Lankford, R-Okla. “All of these agencies were created by Congress. All of the structures were created by Congress. Congress should still be involved in the engagement of how the oversight is done.”

Agencies have already submitted their individual Agency Reform Plans to OMB, which will eventually be presented to the White House as part of the FY 2019 Budget submission.