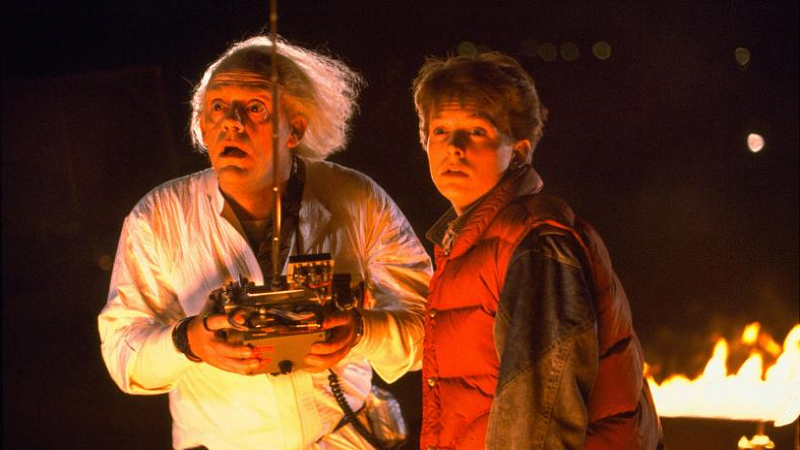 The Facebook hearings showcased lawmakers’ low tech IQ–and highlighted the challenges this poses in an increasingly tech-driven U.S. economy. More than a social media embarrassment, this is about artificial intelligence, 5G, blockchain, and quantum computing–the engines for tomorrow’s global markets. It’s tough to recognize your own shortcomings and Reps. Bill Foster, D-Ill., and Mark Takano, D-Calif., deserve a big thumbs up for introducing legislation on Thursday to reopen the Office of Technology Assessment–OTA. Sen. Ron Wyden, D-Ore., will lead the charge in the Senate.

The office, originally opened in 1972, provided members of Congress and congressional committees with objective analysis of complex scientific and technical issues facing the United States. Closed in 1995, OTA functioned as a non-partisan research shop that weighed in on a wide variety of issues, including nuclear arms control, electronic health records, as well as oil and shale technologies.

“Members of Congress need an organization that can adequately prepare good, nonpartisan policy recommendations on technical issues that affect us now and could impact us in the future,” Foster said. “From social media’s role in our elections to artificial intelligence and robots in the workplace, Congress is not adequately prepared to lead on technical issues that could have serious effects on our country’s future.

As technology has grown increasingly complex, legislators are expected to weigh in on issues “that are often outside their technical areas of expertise,” the legislation explained.

“In the 20 years since Congress has suspended appropriations for the OTA, the United States has missed significant opportunities for reallocating Federal spending to better align with current and future technological reality,” the legislation said.

“Congress desperately needs an education when it comes to technology,” Wyden said. “Far too often, this body goes with knee jerk reactions instead of crafting smart solutions to technical problems. Reviving the Office of Technology Assessment as an independent body, dedicated to giving Congress nonpartisan advice would go a long way to filling that need.”

‘80s and ‘90s nostalgia is all the rage. It’s encouraging to see Congress looking backward to look forward. Guess we can thank Mr. Zuckerberg for helping us see the emperors’ nudity.