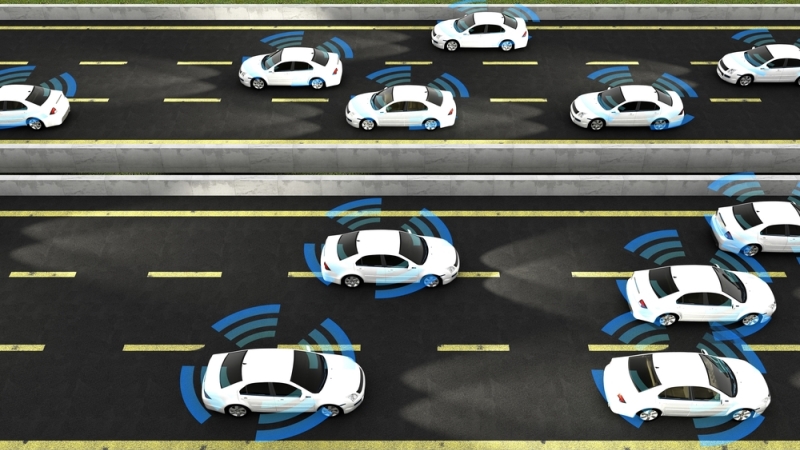 Autonomous vehicle technologies have the potential to eliminate road deaths worldwide, according to the department of Transportation.

According to the World Health Organization, motor vehicle-related crashes killed 1.3 million people in 2015. The United States lost 35,092 people to road deaths in 2015, which was an increase of more than 7 percent compared to the previous year.

Companies including Transurban are jumping at the chance to be a part of the autonomous vehicle revolution.

“Urban highways are ideal locations for the early adoption of CAVs [connected and autonomous vehicles] on public roads as they provide a safe, well-maintained environment with fewer complicating factors for CAVs to navigate, that is, an absence of traffic signals, pedestrians and cyclists,” said Robert Deans, vice president of Technology for Transurban North America.

American motorists currently spend more than 6.9 billion hours a year sitting in traffic, according to the American Society of Civil Engineers. Autonomous vehicles could potentially smooth traffic flows, reduce commute times, vehicle emissions, and fuel costs. Also, many seniors and people with disabilities cannot currently drive, even with vehicle modifications that help others drive safely. Autonomous vehicles could provide many more Americans access to the open road and to independence.

DOT said the potential to save millions of lives worldwide encourages the United States to unleash the power of innovators across America that will deliver a safer vehicle future.

DOT and the National Highway Traffic Safety Administration (NHTSA) issued a Federal Automated Vehicle Policy in September 2016. DOT is reviewing and updating this policy to take into account improvements recommended by the private sector, which will provide a path forward for the safe deployment of autonomous vehicles by supporting industry innovation and encouraging open communication.