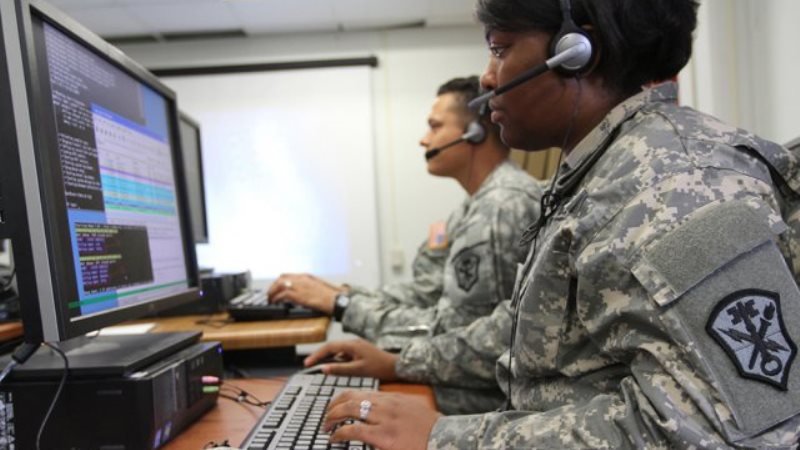 This is the second round of awards for the RS3 contract. The Army issued 56 awards in May 2017 in the first phase of the contract, and remained on schedule for its planned October 2018 phase two award date, which it announced in August 2017.

One of the most comprehensive categories relating to military information systems, C4ISR is an umbrella term that encompasses a wide range of potential IT services, centered on military situational awareness and the ability to receive decision-grade information.

As such, the RS3 contract will span an equally broad range of support services – which can include web-based training, web and software development, cybersecurity, evaluation of technology applications, artificial intelligence R&D, and more.

The RS3 contract replaces five IDIQ contracts within the Army that have expired or are set to expire, including the Rapid Response – Third Generation (R2-3G) contract and Strategic Services Sourcing contract (S3).