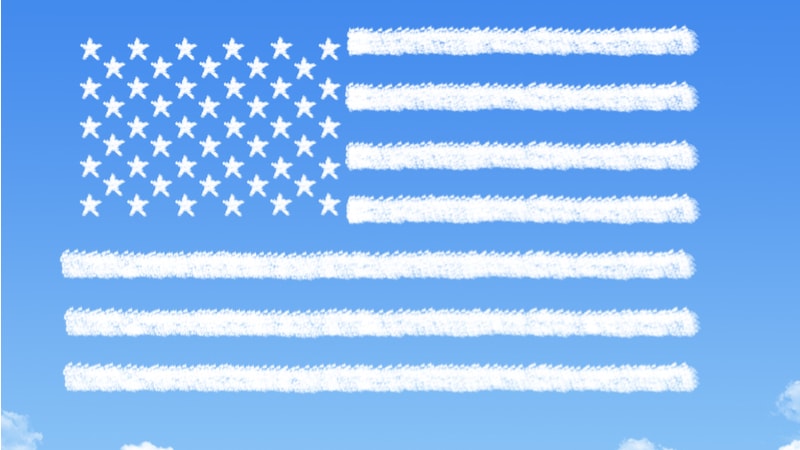 In an Aug. 18 request for information (RFI), the U.S. Army Corps of Engineers (USACE) is seeking information on modernizing five of its strategic applications, which will include a planned migration to a cloud platform and integration with an enterprise virtual viewer (EVV) as part of their modernization efforts.

In the RFI, USACE explained that it previously procured appliances to support its enterprise data warehouse (EDW) in 2013, the appliances will reach end-of-service for their lifecycle and will require replacement by the end of fiscal year 2021. As part of the replacement, USACE is looking to analyze and migrate three of its environments to a new cloud-based solution: production, development, and Continuity of Operations. The RFI noted that this migration is not meant to technically replace that existing EDW, but “introduce a new approach to data analytics and satisfy the functionality provided by the existing EDW.”

In the RFI submission, USACE is asking vendors to demonstrate the feasibility of multiple technical concepts, including:

Submissions are due Sept. 21 and should provide a proposed technical approach, gross estimation of the time required to implement the articulated concept, the type, and magnitude of resources required to construct and operate the EVV as described or inclusive of the changes proposed by the vendor.