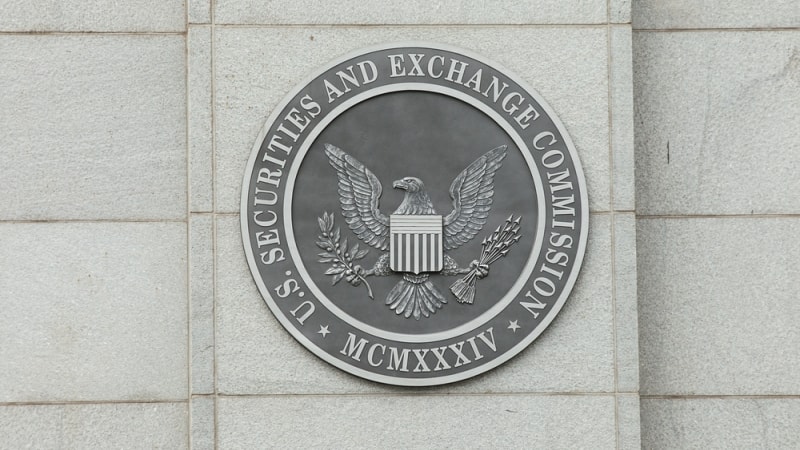 Altaba, which holds Yahoo’s remaining assets following the purchase of the company’s internet assets by Verizon in 2017, said in a filing with the Securities and Exchange Commission that it has reached an agreement in principle to settle consumer class action litigation relating to Yahoo’s disclosures in 2016 and 2017 of data breaches impacting three billion user accounts. Altaba did not spell out the precise terms of the settlement, but said the deal will boost its litigation settlement expenses by $47 million.  The settlement agreements are subject to court approval.