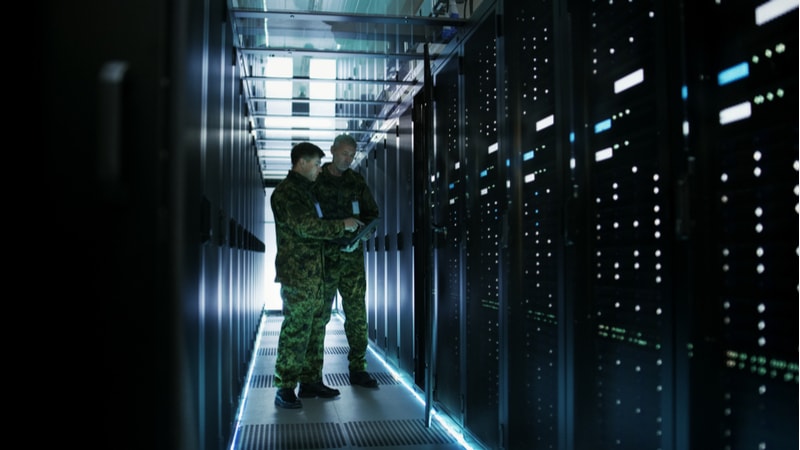 The U.S. Air Force plans to release a solicitation to help the service branch optimize and modernize its Hill Enterprise Data Center (HEDC) in Utah while supporting a hybrid cloud environment and meeting requirements under the Data Center Optimization Initiative (DCOI), as noted in a beta.SAM.gov post.

The post, released on December 17, notes that the Air Force is looking for an array of support activities around the HEDC and its wide area network of 16 point of presence portable operating data center locations, all as part of the HEDC Sustainment, Modernization, and Consolidation (SMaC) contract.

“The HEDC SMaC contract is required to support the HEDC which is the Hill AFB Internal Processing Node (IPN) for mission support systems and applications for over 400 Federal Government programs and systems,” the Air Force said.

The Air Force also makes its desire for a hybrid cloud environment clear, as the draft contract involves refactoring applications for both the data center and the cloud.

The notice highlights the need to meet DCOI requirements as well, requiring the contractor to document how its activities will help meet those policy goals.

The contract is currently set to be released for bids on January 8, with a seven-year period of performance.