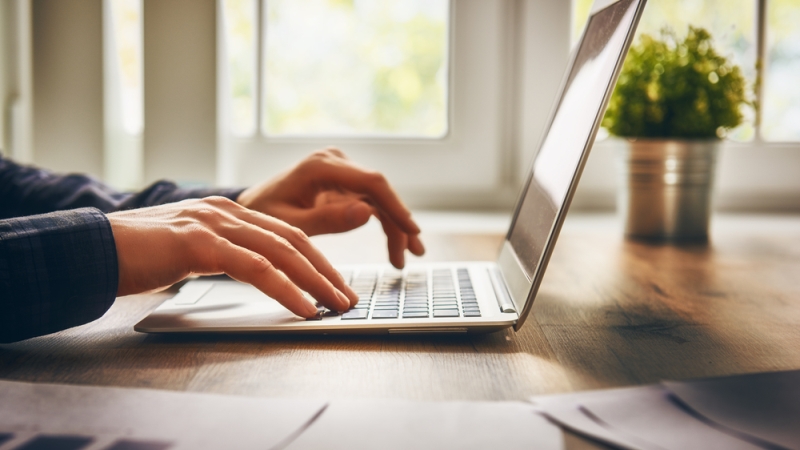 The Federal government needs to work on user-centric website design, according to technology industry executives.

Former President Obama’s White House Office of Management and Budget last week released its exit memo, which said that the government could become more digitized by getting user feedback to inform its website designs.

“The digital approach to building technology puts users at the center of the design process. This makes developing a product like crossing an ocean using a homing beacon–you get constant user feedback that allows you to adapt and stay on target as you go,” the memo stated. “Even if you’re brilliant at setting off in the right direction, you usually end up missing the mark and wasting a lot of effort along the way.”

Government agencies tend to design their websites to help those within the agency, rather than thinking about them from the perspective of the public. The websites that are designed with the user in mind tend to be the same, with little personalization for the agency, according to the memo.

“The importance of putting the user at the center of the design process can’t be overstated,” said Tom Cochran, Acquia’s chief digital strategist and vice president of public sector. “We’ve come a long way in eight years, but the journey had barely even begun. The notion that Federal IT infrastructure mirrors the organizational structure is all too common. And, many websites take the same approach, requiring the user to understand office structure to get the information they need.”

Agencies are used to using custom one-off interfaces that are vulnerable to small errors at either end of the interface, which makes them difficult to use, according to the memo.

“The city of Boston addressed this problem with user empathy, a digital front door, presenting content via guides relevant to the user, not organized by department,” said Cochran.

OMB said that the government could use machine learning to harness personalized user experiences on new platforms such as mobile, Internet-connected sensors, social media, metadata, and cloud services.

“Actions like the Digital Government Strategy, the updated OMB A-130 guidance and the Cybersecurity National Action Plan have helped strengthen the nation’s cybersecurity capabilities and accelerated the move to modernize government IT infrastructure,” said John Landwehr, Adobe vice president and public sector chief technology officer. “That said, there is a lot more to do–especially with mobile accessibility of government websites and transactions, utilizing the efficiency of commercial cloud services, and implementing more data-centric security protections on high-value digital assets.”

Federal agencies spend about 80 percent of IT funding on maintaining legacy systems, which are harder to protect against cyber threats.

“Most of the existing Federal information technology environment exists in a ‘wait ’til it breaks’ model in terms of upgrades or replacement from an agency priority and funding perspective,” the memo stated.

OMB said that the government should take advantage of commercially available cloud-based services, giving it the opportunity to scale its resources up or back at will. For some agencies, this requires a flexible type of funding in order to maintain current systems while purchasing new ones.

Rep. Will Hurd, R-Texas, introduced the Modernizing Government Technology Act, which would give agencies a fund in order to upgrade to more securable systems.

“Modernizing government IT is a priority for me and I look forward to continuing to work with my colleagues in both the House and Senate to save taxpayers’ money, and move the Federal government into the 21st century by encouraging migration to the cloud, and increasing innovation,” Hurd said.