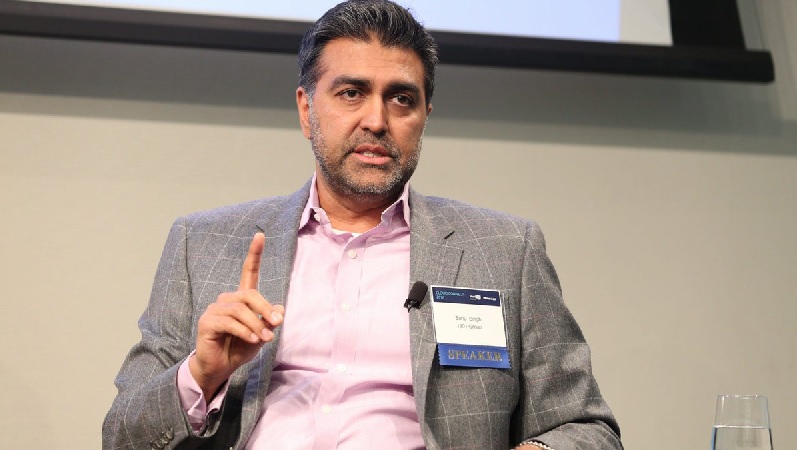 The need for mobility and security has propelled cloud adoption forward, but agencies are still trying to figure out what to do with it, according to Sonu Singh, president and chief executive officer of 1901 Group.

“IT in the government is going to change more in the next five years than the past 30 years,” Singh said at MeriTalk’s Cloud Connect 2016 event on Nov. 2 in Washington, D.C.

Convincing the government to move to the cloud isn’t difficult but explaining what the cloud does is complicated. The next steps for agencies looking to move from data centers to the cloud are to understand that 90 percent of the data will move and prioritize what will go where, according to Singh.

The other steps needed to get to the cloud are exploring the data, understanding where the agencies want to grow, studying how agencies share data, and working with service providers to put data into the cloud, according to Michael Friedrich, senior manager of solutions engineering at Verizon Advanced Solutions.

“You still see that people want to hug their data,” Friedrich said.

Friedrich said that agencies don’t need to get rid of their data center managers, but those employees should learn about the cloud to stay up to date when agencies use both data centers and the cloud for different applications.

“Hybrid cloud is really the only option for government agencies,” said David Brown, chief technology officer of Federal business development at Microsoft Federal. “Government agencies are really thinking of cloud as another data center option, which is where I see it working the best.”

Brown said that the time to market agility is the best benefit of the cloud for Federal agencies. Brown said that government agencies should also focus on having common infrastructure so that they can communicate with one another easily, and adding the right amount of network connectivity into the cloud.

Brown said that the agencies lag behind other companies in cloud adoption because the Federal policies that enable cloud service acquisition are new and not many people understand them yet. Agencies should work to learn the policies while they move data to the cloud, according to Brown.

“Be patient for the first application that you move to the cloud,” Brown said. “The next one will be easier.”