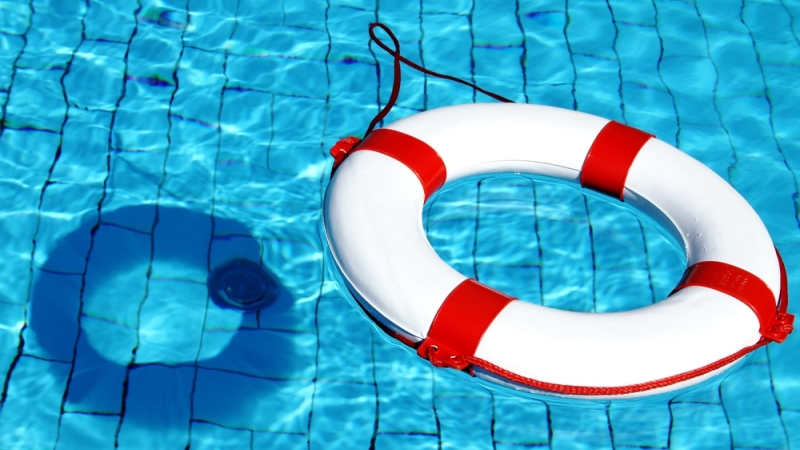 According to MeriTalk’s report titled “Navigating the Cybersecurity Equation,”  government agencies are struggling to derive cybersecurity intelligence from big data. To create this report, MeriTalk, on behalf of Cloudera, conducted an online survey of 150 Federal IT cybersecurity decision-makers in July 2016. MeriTalk released the report on Aug. 29. The survey found that, while most agencies use data analytics, only 45 percent of those agencies believe their efforts are “highly effective.”

In the report, Federal agencies stated that the greatest challenge in data analytics is the overwhelming amount of data agencies have to sift through. The report said that Feds estimate 40 percent of their data goes unanalyzed because there is simply too much of it. They said that other challenges arise because agencies do not have the systems necessary to gather the cybersecurity information they need and information is no longer timely when it reaches cybersecurity managers.

In addition to deficient budgetary funding, agencies stated that data analytics efforts are hindered by lack of skilled personnel and potential privacy concerns.

The report said that big data analytics can play a major role in reducing cyber breaches. According to the report, 90 percent of big data users have seen a decline in security breaches as a result of using big data and analytics. The amount of malware, insider threats, and social engineering hacks has plummeted.

“Internal and external cybersecurity threats will continue to evolve daily and we need to unlock the power of the data in order to regain the advantage,” said Rocky DeStefano, cybersecurity subject matter expert at Cloudera.  “Agencies need complete visibility into the data across their enterprise. These teams also need the ability to flexibly analyze that data in a meaningful time frame so they can detect advanced threats quickly, identify the impact, and reduce the associated risk. Accelerating investment in the platforms necessary to collect and analyze this data is critical to the success of these programs.”

Federal agencies said they plan to leverage big data in the future in order to continue cybersecurity efforts; 94% of the agencies have plans to further invest in big data over the next two years, according to the report.