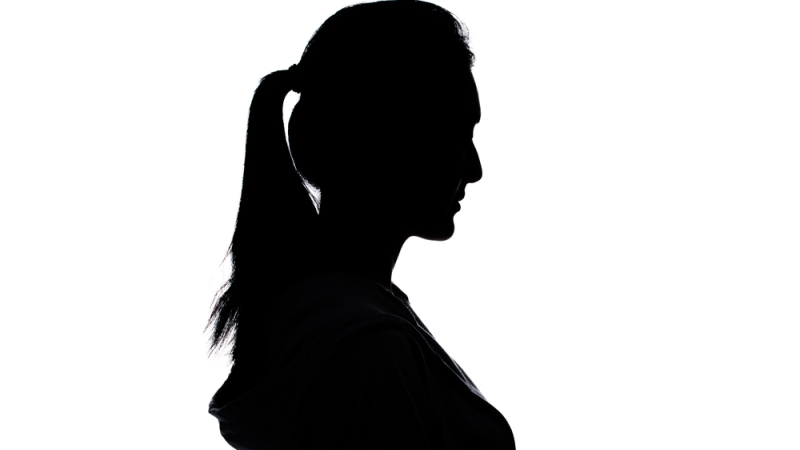 A Government Accountability Office (GAO) study uncovered a huge discrepancy in Federal reporting on sexual violence because the agencies that collect the data don’t record or label incidents the same way.

According to data collection efforts from four Federal agencies, between 244,190 and 1,929,000 rapes or sexual assaults occurred in 2011.

A July 19 GAO report, released this week, states that data collection efforts among the Departments of Defense (DoD), Education (ED), Health and Human Services (HHS), and Justice (DOJ) reveal varying estimates of sexual violence. The agencies manage at least 10 data collection efforts among the four of them; some of these efforts focus on a specific population that the agency serves, such as incarcerated people.

“Further, these data collection efforts do not have publicly available descriptions of what is included in their respective measurements to allow persons using the data to understand the differences, which may lead to confusion for data users,” the GAO report states. “Publicly available measurement information could enhance the clarity and transparency of sexual violence data.”

While the report acknowledged that discrepancies in data may be due to agency-specific interests, it also said that differences ultimately hinder holistic understanding of occurrences of sexual violence. Representatives from the Federal agencies involved in this study told GAO that the differences across the data collection efforts are “such that the results are not comparable,” and that the agencies were using the data that best suited their needs.

“Actions to increase harmonization have been fragmented, generally only involving two of the 10 data collection efforts at a time, and limited in scope,” the report states.

The report also states that, while the Office of Management and Budget (OMB) has previously coordinated efforts between agencies to improve statistics, such as the Interagency Working Group for Research on Race and Ethnicity, no plans have been made to create a working group on sexual violence data.

“OMB stated that convening a forum may not be the most effective use of resources at this time, in part because the data collection efforts are not far enough along in their research,” the report states.