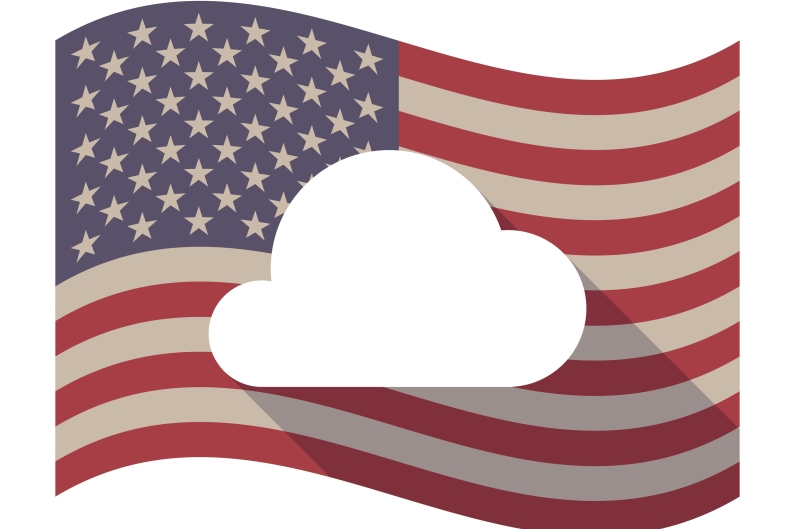 Ruff stated that Federal cloud adoption takes “time and careful consideration,” especially for agencies with limited resources. While he acknowledged continued cyberattacks, such as the one in October directed at the Internet domain name management company Dyn, he also said that agencies need to learn from one another before moving to cloud.

“Agencies should be prepared to undertake the time to develop a migration strategy, which includes a risk assessment and prioritizing which applications need to be migrated. One of the biggest questions when it comes to cloud migration is security concerns, and that’s then influenced by whether applications are hosted on a private versus public cloud,” Ruff said. “Before making a decision on which cloud service to adopt, agencies need to understand what the threat landscape looks like. For example, we continue to see an increase in DDoS attacks, which will create reservations about moving to the public cloud. Before undertaking their own migration, agencies can also learn from other agencies and departments with similar profiles.”

Akamai offers 25 Federal agencies data security services at the edge of the cloud and as far away from the actual data as possible, Ruff said. Agencies generally lag behind private sector companies in cloud adoption, encountering obstacles ranging from legacy technology to talent scarcity to Federal mandates. Each agency needs to have a clear understanding of their needs and cloud services before migrating, Ruff said.

“Organizations should run a risk assessment, develop a migration strategy, and prioritize applications for migration,” Ruff said. “Entities, both Federal and private, need to understand that cloud migration is not a one-size-fits-all—the path to cloud migration varies depending on the needs of the organization.”