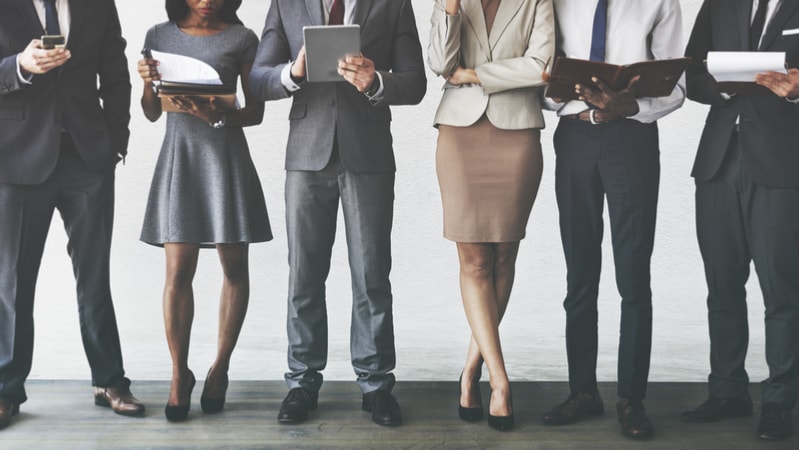 A survey of 2,200 Federal workers released yesterday by the American Federation of Government Employees (AFGE) revealed that most Feds feel unsafe returning to on-site work and believe agencies are not doing enough to protect them.

About half of the respondents surveyed are currently working remotely. Of the remote employees, 79 percent said they feel unsafe returning to work, while 73 percent of workers now working on-site do not think their agency is taking necessary precautions to keep them safe.

“These results illustrate the significant issues and concerns Federal employees are facing in performing their jobs safely during this unprecedented pandemic, and they highlight the lack of resources and support being provided by Federal agencies,” AFGE National President Everett Kelley said. He called for Federal legislation that would continue telework, provide protective equipment, ensure agencies are adhering to health and safety guidelines, and include workers in decisions about workplace safety.

In July, AFGE demonstrated support for legislation introduced by Sen. Brian Schatz, D-Hawaii, that would establish labor task forces to provide Federal workers with an outlet to express needs for personal protective equipment and establish health precautions for returning to the workplace.

AFGE warned against opening Federal worksites prematurely in April. The union wrote that Office of Management and Budget and Office of Personnel Management memos at the time instructing agencies on reopening put Americans at risk of illness and potentially death.

According to the AFGE survey, one-third of remote workers said they are confident their employer will be able to ensure workplace safety, and 56 percent of workers on-site requiring personal protective equipment said that their workplace has adequate supplies. Feds also reported gaps in mental health services provided by agencies to help cope with the pandemic and in their ability to care for children or other family members given current resources.