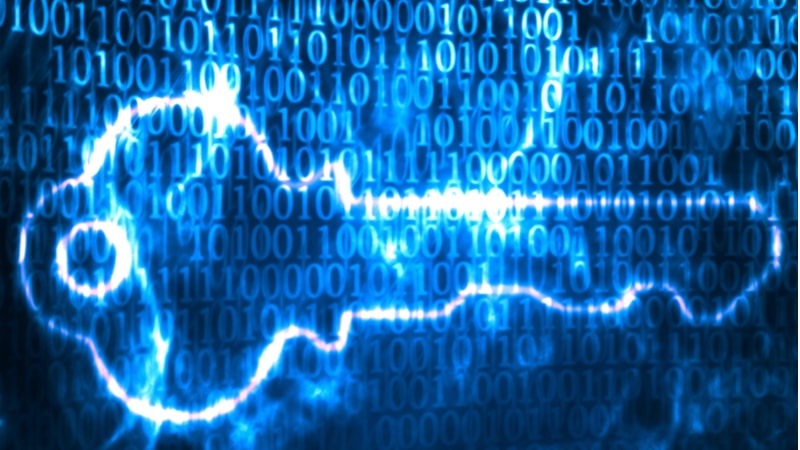 Securing the software supply chain is a “major source” of national security risk for both public and private-sector organizations, a new report from the Atlantic Council argues.

The report, released today, stresses that unlike the physical aspect of devices, software is continually updated. Meaning, the supply chain for software is long and depends entirely on users to trust their vendors and developers.

In its report, the Atlantic Council analyzed 115 supply chain attacks and vulnerability disclosures over the past 10 years and found that “software supply chain attacks are popular, impactful, and … provide huge value for attackers and remain popular.” These attacks can give foreign adversaries – the report specifically mentioned Russia, China, North Korea, and Iran – access to critical infrastructure such as electrical power generation and nuclear enrichment systems.

The Atlantic Council also offered up three recommendations for both policymakers and industry stakeholders to harden supply chain security: