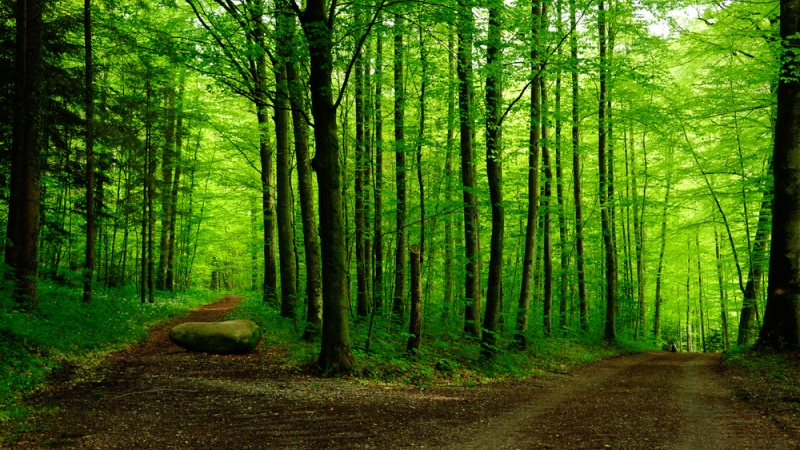 In 2013, Eric Hausman led a team of fellow students at the University of Michigan in designing a solar-powered car and racing that vehicle across the Australian Outback in a program sponsored by Ford. After graduating in December  2014, Hausman started a full-time position at Ford.

One of 1,492 students who graduated in the field of engineering from Michigan in 2014, Hausman majored in Industrial and Operations Engineering (IOE). He said he knew he wanted to be an engineer upon entering college.

Hausman said that his extracurricular activities, more than his classes, played a key role in his major selection and subsequent entry into the workforce. During his freshman year, he joined the university’s Solar Car Team, a group started in 1990 that designs a solar-powered vehicle and enters it in international and domestic competitions. For his summers in college, Hausman stayed in Ann Arbor to work on the car instead of working a standard internship at an engineering company.

“I joined the team when I was a freshman, undeclared. I was in operations, making sure everything ran smoothly with support vehicles,” Hausman said. “I was in the business division after my second semester. I like the combination between the two of those. That was how I decided on Industrial and Operations Engineering. It wasn’t a paid endeavor, but it was much more useful.”

Hausman’s experiences differ from those of his fellow Michigan alum, Mauricio Guzman. Guzman graduated in April 2016 and, like Hausman, majored in IOE and knew he wanted to pursue engineering when he entered college. While Hausman’s extracurricular activities formed his interests, Guzman credits his classes in shaping his decision.

Like many freshmen, Guzman took a general elective course called Engineering 110 during his first semester at Michigan. During his sophomore year, he took three more classes, focusing on topics such as nuclear engineering and IOE.

“I was kind of widening my net. I was really lucky that I had a great mentor,” Guzman said. “I fell in love with IOE. It’s a very multidisciplinary major.”

Whereas Hausman dedicated his summers during college to the university’s solar car, Guzman interned with three different companies over the course of three years. Guzman worked at General Motors, JPMorgan Chase, and ExxonMobil. He performed different tasks at each company, allowing him to become familiar with the jobs he could encounter in the engineering workforce.

During his senior year at Michigan, ExxonMobil offered Guzman a full-time position as an Incoming Fuels, Lubricants, and Specialties Marketing Analyst. Although his current team is different from his internship team, he said the expectations were the same as far as the excellence the company demands and the intelligence that his coworkers possess.

Through his summers with the solar-powered car team, Hausman became acquainted with people at Ford. As with Guzman, his connections helped him find a full-time position in at the company within the program management division. Hausman said that new hires at Ford cycle through a rotational program, in which they work for a period of time at a certain division. In addition to engineers, Hausman works with business people and marketing professionals. He stated that the engineering field offers more versatility than he originally expected.

“People may think STEM means a stereotypical engineer, but that’s not all that it needs to be,” Hausman said. “It’s very flexible. I work hand-in-hand with MBAs and marketing folks.”

One of the biggest adjustments Hausman said he had to make was transitioning from the fast pace of the university atmosphere. While computers at Michigan are updated every semester, he said the technology in the industry world can lag.

“The work is in line with expectations, but it’s a lot slower. The technology is a lot farther behind,” Hausman said. “There’s certainly an internal learning curve you can’t get in school.”