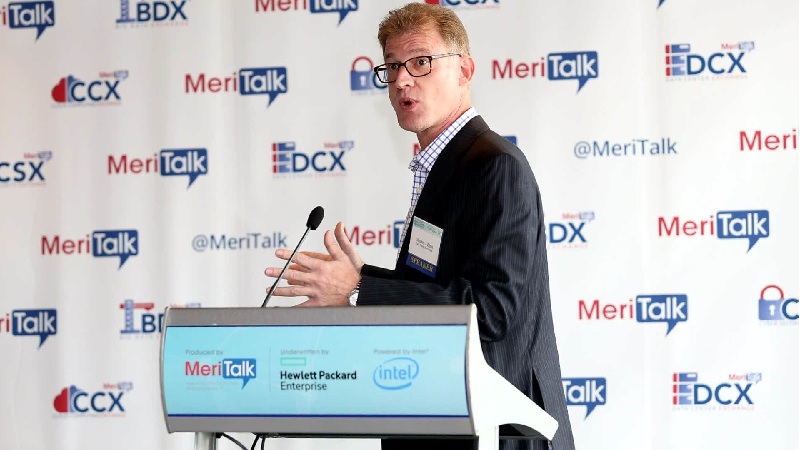 Governments across the globe focus on different factors when building and maintaining their data centers, including latency, network capability, and reduced complexity.

Worn talks with governments around the world about data center issues. Each government’s specific problems and end goals affect the questions they ask when looking at data centers, according to Worn. However, there are some similarities that all data center managers should consider.

Data center managers should know what the users are looking at on the data centers.

“Most companies will have this,” Worn said. “Most governments are still working on this.”

The Australian government investigated what its employees were doing online and found that the most communication between government employees happens on social media because it’s more efficient than traditional methods.

“The first question that comes up in Germany is latency,” Worn said.

European governments are particularly concerned with latency because there’s a law in France that if employees’ IT devices or applications aren’t working properly, they’re allowed to take a break from work, according to Worn. The governments want to avoid that from being a possibility because of latency.

European governments are moving away from hyperscale data centers.

“They’re not building them,” Worn said, because they end up being a waste of space when they aren’t filled right away.

“Pay attention to what you actually need in the future,” Worn said. Governments could save time, money, deployment resources, and capacity by switching to a modular data center approach. The Japanese government saved 11 gigawatts in two years by moving toward modular and offshoring, according to Worn.

Governments often don’t know how much speed their networks can handle and overestimate their abilities.

“Why don’t you just use a horse and buggy in NASCAR,” Worn tells them. “You’re nuts.”

European governments are discussing the issue of Internet of Things thermostats. A group of hackers demonstrated that they could hack into an office’s thermostat during a conference and get access to other areas of the network from there.

Governments should be aware of vulnerabilities that most employees don’t consider, according to Worn.